#58: Smart People Are Better Able to Keep a Beat 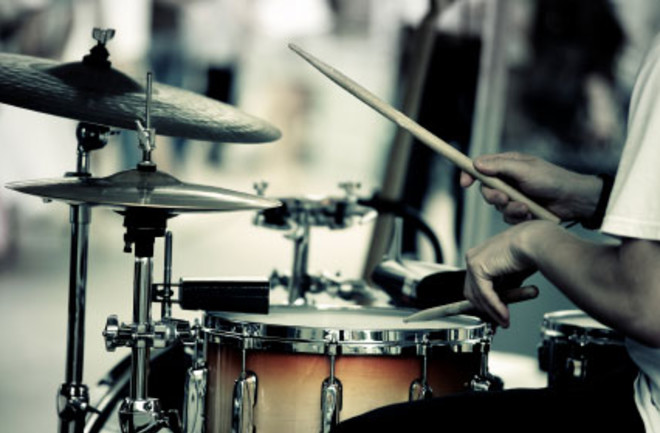 In the intellectual hierarchy of rock and roll, drummers aren’t typically perceived as the most brilliant of band members. But a Swedish study published in April found that the ability to keep closely to a beat is a sign of superior intelligence. Investigators from Karolinska Institute in Stockholm and Umeå University asked 30 men recruited from the general population to listen to the steady clonk of a sampled cowbell and then tap out the same plain beat on a drum pad. The test was repeated at seven different tempos, and the results were then compared with the recruits’ IQ scores. Although the subjects’ deviations from the test rhythm were too subtle to be detected by the ear, the study found that the subjects with the highest IQs kept closest to the beat.

“It’s an extremely simple and boring task—it doesn’t involve any kind of thinking,” says neurologist Fredrik Ullén of Karolinska Institute. Ullén and his colleagues designed the study to circumvent “top-down” powers of higher reasoning and test basic, “bottom-up” neurological functioning instead. The neural mechanisms that control the accuracy and stability of the subjects’ tapping operate below the level of conscious attention, the researchers claim, and reflect the precision of neural firing itself. Millisecond variations in neural activity are known to affect learning and information processing, so it makes sense that those with the best timing are also the brightest, the researchers say. Their brain networks probably have less “noise.” In areas of the brain previously linked to IQ, the star percussionists also had more white matter—the fatty material that sheathes connections between neurons and boosts signal speed—indicating a larger amount of neural hookups there.

“In intelligence studies, distinguishing between top-down and bottom-up processes is damn difficult,” Ullén says. “I think we’re on to something.”