#56: Memory Training Can Make You Smarter

Your intelligence isn't just what you're born with. 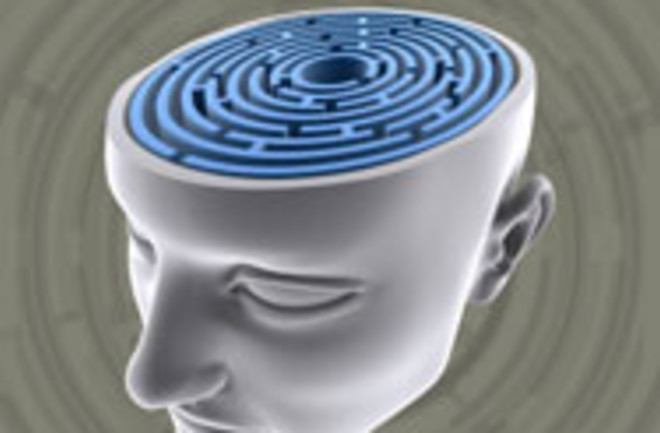 For years researchers thought that IQ, or fluid intelligence—the ability to solve new problems and reason well—could not be changed. You had the smarts you were born with, period. No one believed that a few brain exercises, if done often enough, could boost native intelligence. A study published in Proceedings of the National Academies of Sciences shatters that dogma.

Researchers ran participants through a series of training sessions with a computerized test that was designed to become harder as the participants’ scores rose and easier as their scores went down. The task involved observing two streams of stimuli, one heard (spoken consonants) and one seen (spatial locations). The demanding part involved noting when the two stimuli matched what had occurred two or even three steps earlier in the sequence. Each participant’s intelligence was measured before taking the first test and after each training session. The researchers found that intelligence levels began improving after 12 days and were markedly better after 17 days. (The researchers are planning longitudinal studies to measure long-term effects.)

“Our findings clearly show that intelligence is not immutable,” says coinvestigator Susanne M. Jaeggi, a postdoctoral fellow in psychology at the University of Michigan. But, she adds, “you can’t expect to get smarter if you do such a training once or twice. You really have to stick to it for a fairly long amount of time.”

Exploring the Effects of Music on Creativity