Study raises questions about the role of brain scans in courtrooms 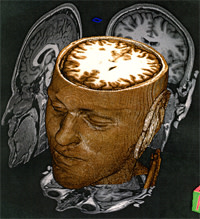