More On The Mystery of "Quantum Resonance Spectrometry"

Back in April, I blogged about a paper published in the Journal of Nervous and Mental Disease (JNMD) claiming that a little-known technique called ‘quantum resonance spectrometry’ (QRS) was able to diagnose mental health problems. I expressed surprise that the paper didn't explain what QRS actually is, how it works, or what it measures. 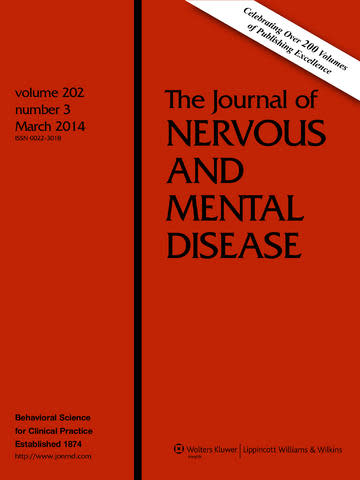 Now, eight months later, a Letter to the Editor has been published in the JNMD: Methodological Queries Regarding "Exploratory Quantum Resonance Spectrometry". The authors are Thom Baguley, Phillip Moriarty, Steffen Nestler and Stuart Richie, all readers of my original post. I'm credited in the Acknowledgments. I'd like to thank all four of the authors for their work in getting this letter out there - and their patience in sticking out what was a long submission process. Baguley et al. raise the following specific queries about QRS:

In our opinion, the following fundamental points were left unaddressed. a) What parameters characterize the "special biological wave?" What biological entity does it originate from? b) Which amplitude is common for this biological wave? Over what range of frequencies is it typically observed? c) How are waves transformed into electrical signals by this detection/sensor device? d) How was the detector calibrated, and what is its sensitivity? e) Were filters used to minimize any background noise, and what is the QRS's signal-to-noise ratio? Furthermore, we would like to raise the following questions. f) What is meant by the formulation "measurement and analysis released by the brain?" If the detector is held in the patient's hand, how can it detect signals from the brain? g) What is the nature of the relationship between the biological wave and psychiatric symptoms? In other words, how does the frequency of the former predict any presence of the latter? h) How does the computer "deal with" the wave signal "to get [a] resonance score?" For instance, to obtain the final resonance scores, what mathematical functions were applied to the raw data? Were these processing steps validated, and how were they selected? What options are available for processing of the signal, and does the choice of options impact on performance?

The authors of the original paper reply

in a JNMD Letter of their own

. Here's what they have to say (my emphasis):

So we seem to have a scientific paper that is based on a method that no-one understands. All we know is that "a sensor" detected some kind of "electromagnetic waves" from the hand, and that this signal was somehow "processed" to give a number. QRS remains a mystery. In an upcoming post I'll try to find out more about this remarkable technology.