Medication for Schizophrenia: Less is More? 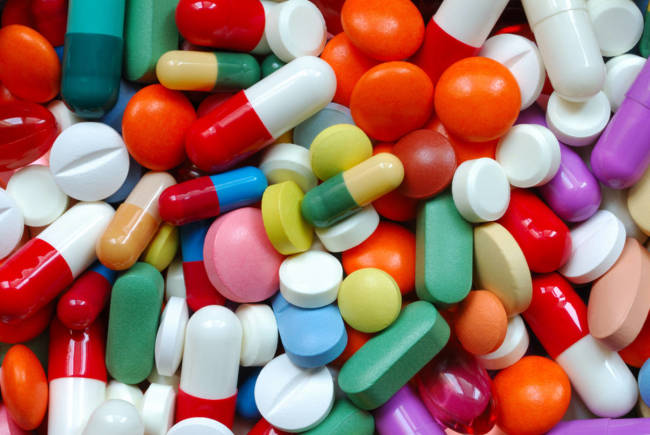 According to the New York Times (NYT) a week ago, a major new study found that lower doses of antipsychotics are better for the treatment of schizophrenia:

The findings, from by far the most rigorous trial to date conducted in the United States, concluded that schizophrenia patients who received smaller doses of antipsychotic medication and a bigger emphasis on one-on-one talk therapy and family support made greater strides in recovery over the first two years of treatment than patients who got the usual drug-focused care.

The paper, by John M. Kane and colleagues and published in the American Journal of Psychiatry (AJP), is called Comprehensive Versus Usual Community Care for First-Episode Psychosis and it presents the results of the NIMH "RAISE" study. It's an impressive paper. However, it's not a paper about dose reduction. So the NYT's coverage was misleading. The word "dose" (including variants such as "dosage") appears just once in the Kane et al. paper, and that's in reference to other studies, not the current one. Three days ago the NYT accordingly issued a correction:

An article on Tuesday about a study of the treatment of first-episode schizophrenia referred incorrectly to the conclusions of the study. Though it studied a program intended to reduce medication dosages, the researchers do not yet know for sure if dosages were lowered or by how much. Therefore, the study did not conclude "that schizophrenia patients who received smaller doses of antipsychotic medication and a bigger emphasis on one-on-one talk therapy and family support made greater strides in recovery."

Which is more like it. The intervention was in fact a complex mix of family and individual support and therapy, supported activities and employment, and a computerized medication management system called COMPASS. One of the features of COMPASS is that it recommends doctors to use lower doses of antipsychotics than they otherwise might. The COMPASS manual advises that people suffering their first psychotic episode are more sensitive to antipsychotics, and so lower doses will suffice, compared to chronic schizophrenia patients. However, Kane et al. report no information on dosage so we don't know if the intervention group were actually taking lower doses than the controls. So where did the focus on medication dosage come from? Possibly from this NIMH press release from 20th October, the same day the NYT story ran, which says that RAISE

Featured a team of specialists who worked with each client to create a personalized treatment plan. The specialists offered recovery-oriented psychotherapy, low doses of antipsychotic medications, family education and support...

Which is technically true, but a little ambiguous. "Offered low doses" could be read as implying "provided low doses", and presumably the NYT article was based on such a reading, yet there's no evidence to suggest that the doses provided were actually lower than in the control group. Even if the doses were lower, we don't know if the low doses were contributing to the better outcomes in the intervention group, because that group got all kinds of other extra treatments as well (e.g. family therapy, supported education.) Theoretically the lower doses might have been harmful if the harm was outweighed by the other beneficial stuff. Or equally, the lower doses might account for all the benefit. We just don't know. Thanks to DJ Jaffe (@Mentalillpolicy) for alerting me to this paper. For more on this paper see 1boringoldman and the comments there.