How Learning a Language Changes Your Brain

Picking up a new language — at any age — creates new pathways that could also make you a better person and may even help stave off dementia. 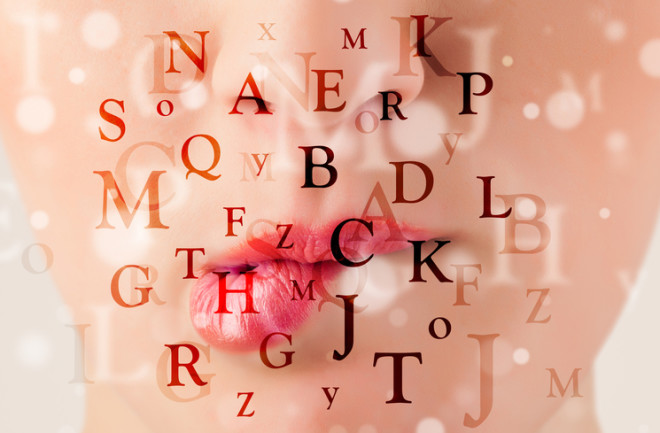 If you’ve ever learned a new language — or tried to — you know how difficult it can be. Native languages seem almost built in. We soak them up naturally when we’re very young. But learning a new language, especially after early childhood, can be a huge task, burdened by long vocabulary lists and genders to memorize, complex cases and troublesome tenses to master.

Of course it’s worth the effort. Obviously in today’s interconnected world, learning a new language can change your life. It will certainly change your brain.

Learning anything changes your brain, of course, at least a little bit. But learning a language does it in high gear. John Grundy, a neuroscientist at Iowa State University who specializes in bilingualism and the brain, explains that learning a new language causes extensive neuroplasticity in the brain. In other words, when you learn a new language, your brain gets rearranged, new connections are made and new pathways are formed.

Grundy and his team have developed something called the bilingual anterior to posterior and subcortical shift model. That’s a mouthful, so they call it BAPSS, for short. The BAPSS model shows that in the early stages of learning a new language, most of the action takes place in the frontal lobes, in the anterior, or front, part of the brain. But as you get more fluent in your new language, the process shifts to parts of the brain that have to do with what Grundy calls “more automatic motor processing and automatic sensory information.” This is the point where you happily notice that you just read a phrase or answered a question in your new language without having to consciously translate.

This shift is important because it involves creating new neural pathways. And those extra pathways can come in handy. Grundy offers a useful analogy: Imagine that you always take the same route to work. Then one day, the road is washed out. Now what? If you’d varied your route over the years, you’d have options already in mind. You could hop on another road and maybe make it to your desk before your boss noticed you were late. “It’s really just a remodeling of the brain that allows it to become more efficient,” Grundy says.

A Little Goes a Long Way

A 2012 study by Johan Mårtensson and colleagues found that this remodeling can be significant. After three months of intense language study, recruits at the Swedish Armed Forces Interpreter Academy had increases in cortical thickness in areas associated with language processing, while a control group, who studied difficult subjects such as medicine and cognitive science, but no new languages, had no changes.

The language study doesn’t have to be so intense to have an effect. Ashley Chung-Fat-Yim is a post-doctoral researcher at Northwestern University, working on the neurological differences between monolinguals and bilinguals. She recalls a study done when she was working under Ellen Bialystok, a noted researcher in this area. A group of students were taking a university class in Spanish. After only six months of a routine college-level intro Spanish course, they found that neural activity had increased when compared to students not taking a language course.

These changes don’t help with just language functions. Chung-Fat-Yim says they affect the whole executive processing part of the brain, what she calls the control center or CEO of the brain. “This is precisely the executive control region that bilinguals use to manage competition between languages. They use that area for language control, but also for other non-linguistic purposes as well,” she says. These non-linguistic purposes include things like the ability to plan for future behaviors, monitor and change behavior as needed, and switch between tasks.

Being bilingual might also make you a nicer person. There is, says Chung-Fat-Yim, some connection between bilingualism and a theory of mind — the ability to attribute mental states to other people. Bilingual children must know that, say, speaker A can understand both languages, but speaker B can understand only one. The bilingual person has to have “an awareness that different people can hold different mental states about the same event,” she says. The authors of a 2016 study on theory of mind and empathy in bilinguals think that it’s likely that bilinguals also develop greater empathy.

Having a second language can also help to prevent — or at least delay — cognitive decline. “There is a consistent finding that bilinguals are able to stave off symptoms of dementia for about four to six years compared to monolinguals,” says Grundy. And that’s pretty impressive considering the best medications we have can postpone the symptoms for only about a year or so.

If you’re thinking it’s too late, you’re probably wrong. We often think only children can learn languages with ease. It’s true that young children do more quickly learn whatever language they’re exposed to. But when it comes to adding on a new one, adults aren’t as at much of a disadvantage as you might think. Chung-Fat-Yim says it’s not so much the age at which you learn a new language as the way you learn it. If you practice a lot and immerse yourself in the language, you can see the benefits at any age, especially when you get older.