There's some evidence in support of fasting as a treatment, but the case isn't very strong yet. 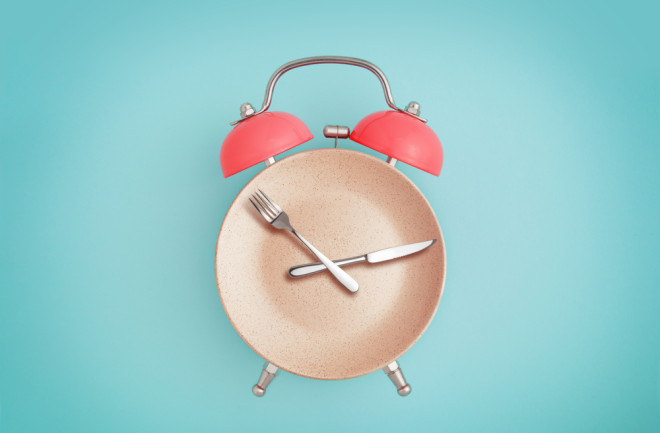 For many of the 5.8 million Americans living with Alzheimer’s disease, getting enough food can be an uphill battle. The disease, which progressively erodes memory and thinking skills, can cause people to lose interest in food and become unable to feed themselves. So, fasting, which tends to be tethered to weight loss, might not seem like a natural choice for Alzheimer’s patients.

“The thing we tend to worry about with Alzheimer’s is keeping [patients] from losing weight,” said John Hsiao, a program director at the National Institute on Aging. “So fasting isn’t something that we recommend, generally.

But a growing body of evidence suggests that fasting may actually help alleviate Alzheimer’s symptoms and slow cognitive decline. Earlier this year, animal studies in mice demonstrated that intermittent food deprivation, or fasting, can counteract the progression of Alzheimer’s. Other researchers have examined the connection between fasting and aging, noting increased longevity and slower cognitive decline in mice.

As it stands, the research on fasting and Alzheimer’s is still in its infancy. And with a host of other factors, from sleep and stress to genetics, linked to the disease, we still have a long way to go in unraveling its mysteries.