Are there really two kinds of female orgasm? Science weighs in. 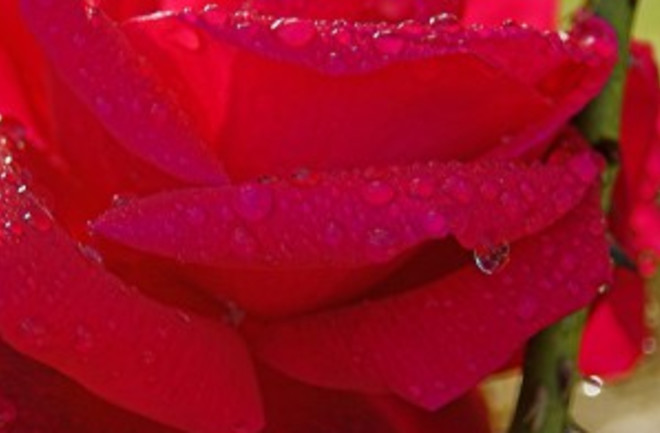 There is a long-standing and heated debate in the scientific literature about whether or not there are two kinds of female orgasm. One side argues that orgasms stemming from penetration are fundamentally different from those arising from clitoral stimulation. The other side insists that they are really the same thing, and the only difference is how the clitoris is stimulated. Here, two scientists set out to test these two hypotheses by using ultrasound to track blood flow patterns and determine how the clitoris moves during different types of sex. Their results support the hypothesis that there are, in fact, different kinds of female orgasm. We’re just glad they didn’t use the acronyms from this study.

“INTRODUCTION: Women describe at least two types of orgasms: clitoral and vaginal. However, the differences, if any, are a matter of controversy. In order to clarify the functional anatomy of this sexual pleasure, most frequently achieved through clitoral stimulation, we used sonography with the aim of visualizing the movements of the clitorourethrovaginal (CUV) complex both during external, direct stimulation of the clitoris and during vaginal stimulation.

METHOD: The ultrasounds were performed in three healthy volunteers with the General Electric® Voluson® sonography system (General Electric Healthcare, Vélizy, France), using a 12-MHz flat probe and a vaginal probe. We used functional sonography of the stimulated clitoris either during manual self-stimulation of the external clitoris or during vaginal penetration with a wet tampon.

MAIN OUTCOME MEASURES: Functional and anatomic description, based on bidimensional ultrasounds, of the clitoris and CUV complex, as well as color Doppler signal indicating speed of venous blood flow, during arousal obtained by external or internal stimulation.

RESULTS: The sagittal scans obtained during external stimulation and vaginal penetration demonstrated that the root of the clitoris is not involved with external clitoral stimulation. In contrast, during vaginal stimulation, because of the movements and displacements, the whole CUV complex and the clitoral roots in particular are involved, showing functional differences depending on the type of stimulation. The color signal indicating flow speed in the veins mirrored the anatomical changes.

CONCLUSIONS: Despite a common assumption that there is only one type of female orgasm, we may infer, on the basis of our findings, that the different reported perceptions from these two types of stimulation can be explained by the different parts of the clitoris (external and internal) and CUV complex that are involved. Buisson O and Jannini EA. Pilot echographic study of the differences in clitoral involvement following clitoral or vaginal sexual stimulation.”