The paper kicks off with a remarkably lucid introduction: 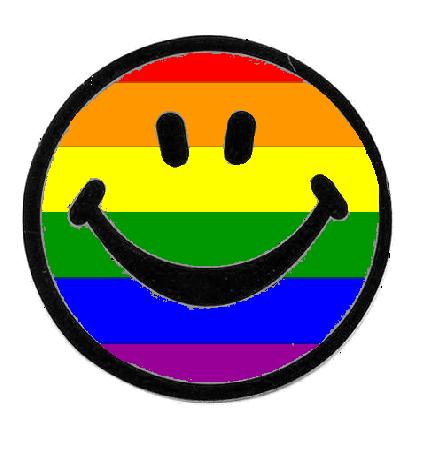 Men would rather drive around lost than stop and ask for directions. Although this is a gross stereotype, the notion that men should be self-sufficient and able to solve their own problems is a dominant ideal within traditional views of masculinity... men who rigidly adhere to such ideals may harm their own health if they avoid seeking help when they need it.

In general it reads more like a blog post than an academic paper, which is great. If all papers (and especially social science ones) were written this way, I would be a much happier man. Speaking of happy men... The authors' basic idea is that many men, wishing to appear 'manly', don't talk about or get help for their problems, especially psychological issues: boys don't cry, and men certainly don't. However, the authors argue that gay men, generally less encumbered by traditional masculinity, may be an exception to this rule. So they took 38 pairs of male 'identical' twins, who grew up together, but who weren't quite identical: one of each was gay, and one straight. By controlling for most genetic and environmental factors, these twins provide a kind of natural experimental test of the effects of homosexuality per se. Not a perfect one, but about as good as we're going to get. In accordance with the authors' predictions, gay men were indeed more open to seeking psychological help. But unexpectedly, they were actually less likely to report experiencing psychological distress (on this scale). That's surprising, given several previous reports of higher rates of mental illness in homosexuals, which has been dubbed 'velvet rage'. Sánchez et al's data suggest that gay men may be, er, more gay (...the other kind), and that their increased rates of diagnosed mental illness are a product of their greater willingness to seek help: maybe straight men are just in denial. But there's a lot of caveats here. It's a small study, based purely on self report measures, and the gay twins were compared to their own straight twins, but those twins are quite possibly not typical of straight men in general. It might also be that having a straight twin makes life easier for gay men. Still, it's an interesting set of data.