With a Little Genetic Reprogramming, Blood-Sucking Can Be Deadly for Mosquitoes 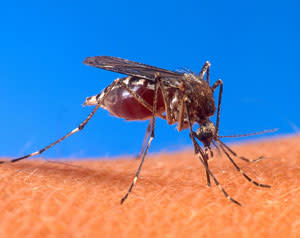 What’s the News: Biochemists at the University of Arizona have found a promising new way to fight disease-carrying mosquitoes. In their research project, published in the journal PNAS

, the scientists blocked mosquitoes' ability to digest blood, making blood-sucking deadly to the winged pests. This technique could someday be used alongside other strategies to battle mosquitoes, like repellents and traps. How the Heck:

The Future Holds: Miesfeld says that the research could be used in conjunction with other mosquito-fighting techniques, if they can develop a small molecule that works in place of the injected RNAi. Scientists could douse mosquito nets with the molecule to create an effective mosquito-specific insecticide, or place it in a pill for people to swallow (as with the deworming pill above). Though, Miesfeld notes that genetic changes would eventually make mosquitoes immune to the molecule. Reference: J. Isoe, J. Collins, H. Badgandi, W. A. Day, R. L. Miesfeld. PNAS Plus: Defects in coatomer protein I (COPI) transport cause blood feeding-induced mortality in Yellow Fever mosquitoes. Proceedings of the National Academy of Sciences, 2011; 108 (24): E211 DOI: 10.1073/pnas.1102637108 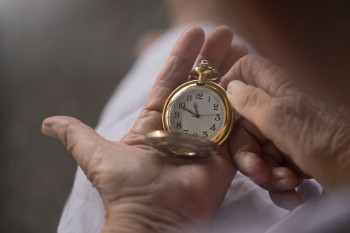