Study shows that internet search engines have the power to swing elections. 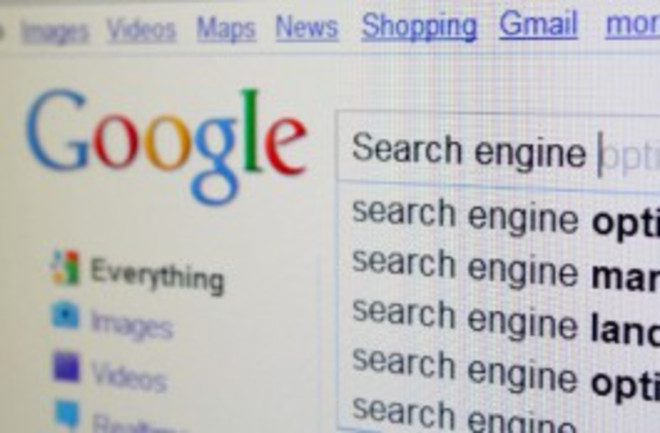 Image: Flickr/MoneyBlogNewzAs a society, we are happily ensconced in the internet era. And we're sure that you, oh wonderful blog readers, are among the first to use the internet to find information about candidates come election time. And by and large, we assume the internet search engines we use to find that information are unbiased. But what if they aren't? Could the order of search results skew our perceptions of possible candidates? Well, this paper explores that very scenario. The result? Let's just say that we're happy that Google's motto is "don't be evil."The search engine manipulation effect (SEME) and its possible impact on the outcomes of elections. "Internet search rankings have a significant impact on consumer choices, mainly because users trust and choose higher-ranked results more than lower-ranked results. Given the apparent power of search rankings, we asked whether they could be manipulated to alter the preferences of undecided voters in democratic elections. Here we report the results of five relevant double-blind, randomized controlled experiments, using a total of 4,556 undecided voters representing diverse demographic characteristics of the voting populations of the United States and India. The fifth experiment is especially notable in that it was conducted with eligible voters throughout India in the midst of India’s 2014 Lok Sabha elections just before the final votes were cast. The results of these experiments demonstrate that (i) biased search rankings can shift the voting preferences of undecided voters by 20% or more, (ii) the shift can be much higher in some demographic groups, and (iii) search ranking bias can be masked so that people show no awareness of the manipulation. We call this type of influence, which might be applicable to a variety of attitudes and beliefs, the search engine manipulation effect. Given that many elections are won by small margins, our results suggest that a search engine company has the power to influence the results of a substantial number of elections with impunity. The impact of such manipulations would be especially large in countries dominated by a single search engine company." Related content: A scientific analysis of internet trolls finds that yes, they’re actually sadistic psychopaths.Which sexual fantasies are the most (and least) popular? Science finally weighs in!Google search patterns reveal human mating season.