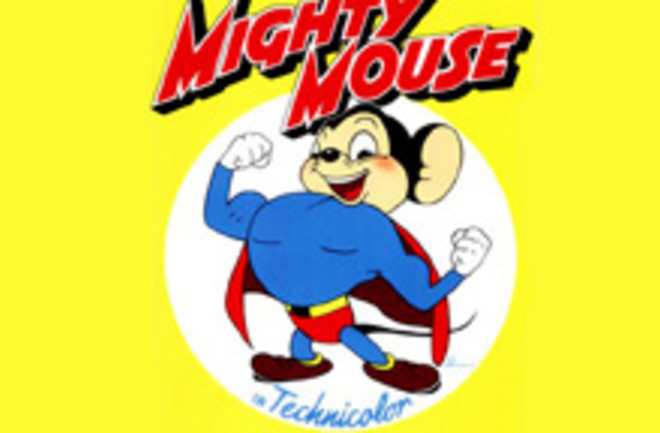 Injecting stem cells into injured mouse muscle not only helped the muscle heal, but gave the mice enhanced muscle mass for years to come. The study, published in Science Translational Medicine, used skeletal muscle stem cells from young donor mice and injected them into injured muscles of mature mice. Researchers figured that the stem cells would be able to create new muscle cells in the recipient mouse, but the question was: could these new cells be incorporated into the existing muscle on an adult mouse? After injuring the recipient mouse's muscle and injecting the cells, the researchers noticed that the injury healed quickly and the mice had larger muscles (about twice the volume, and a 50 percent increase in mass) than before the injury, which they expected. But were surprised to see that the muscle enhancement was sustained throughout the recipient mouse's lifetime, up to two years.

"This was a very exciting and unexpected result," [Bradley] Olwin, who worked on the study, said in a statement. "We found that the transplanted stem cells are permanently altered and reduce the aging of the transplanted muscle, maintaining strength and mass." [Reuters]

The recipient muscle had to be injured, though, to accept the stem cells. When the researchers injected the cells into uninjured muscle they weren't incorporated into the muscle and they didn't see changes in muscle mass or volume.

"The environment that the stem cells are injected into is very important, because when it tells the cells there is an injury, they respond in a unique way," [Olwin] said. The team hopes eventually to find drugs or combinations of drugs that mimic the behavior of transplanted cells.

The researchers say a similar procedure could possibly help aging muscles regain their vigor, or could help people suffering from muscular diseases, such as muscular dystrophy. But human trials are still a long way off. Hans Degens, an expert on muscle atrophy who wasn't involved in the current study, explains:

"One of the worrying things for humans is the need for an injury to be simulated prior to treatment. In muscle wasting you would have to decide which muscles to treat, as the treatment would only affect a single muscle. It should also be noted that mouse muscles are considerably smaller than human muscles - you may have to make multiple injections." [BBC News]

80beats: Could Stem Cells Patch Up a Broken Heart?

80beats: Despite Exercise, Zero-G Makes Astronauts as Wimpy as 80-Year-Olds

Discoblog: Uncontroversial Stem Cells Are Just a Used Tampon Away

Not Exactly Rocket Science: Stem cells only grow up properly in the right environment