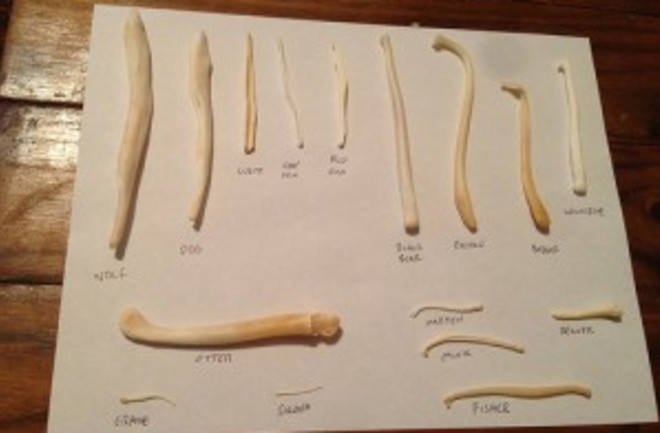 Most male mammals have a penis bone, called a baculum. In fact, humans are the odd ones out for not having one. It's well known that different mouse populations vary in average baculum size, and it has previously been shown that when a female mouse breeds with multiple males in the same fertile phase (mouse polygamy), the males with thicker baculae sire more offspring. This correlation suggests that penis, and baculum, morphology is under sexual selection. By this we mean that because mice with thicker baculae have more offspring, copies of genes that give rise to larger baculae would become more frequent in the population, and average baculum girth would increase. But, correlation is not causation, and so to test this hypothesis, scientists bred two mouse populations for 27 generations. One population they forced to remain monogamous, and in the other they forced polygamy by breeding the same female mouse to four males in rapid succession during each fertility phase. Only in the second population did they see the average baculum thickness increase, indicating that polygamy does select for thicker penis bones. So why do males with thicker penis bones sire more offspring? Nobody knows... yet!