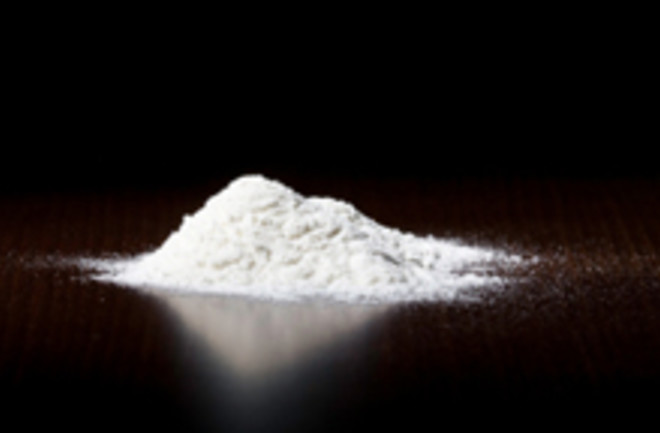 Almost one-third of the cocaine seized in the United States is tainted with the livestock deworming medication levamisole, according to Drug Enforcement Administration documents the Associated Press received. Levamisole, which can give users a more intense high, weakens the immune system, and has killed at least three people and sickened 100 in Canada and the United States. What's more, physicians remain largely unaware of the tainted drugs, leaving them helpless to diagnose or treat those affected.

"I would think it would be fair to say the vast majority of doctors in the United States have no idea this is going on," said Eric Lavonas, assistant director of the Rocky Mountain Poison and Drug Center in Denver, where as much as half of the cocaine is believed to contain levamisole. "You can't diagnose a disease you've never heard of" [Associated Press].

Because of the particular distribution mechanism of cocaine, it may be difficult to get the warning out to people at risk.

, says Lavonas.  Related Content: 80beats: Honeybees Get High on Cocaine and Dance, Dance, Dance 80beats: To Help Heroin Addicts, Give Them… Prescription Heroin? 80beats: Can Erasing a Drug Memory Erase the Need for a Fix?