Obama to Rescind "Conscience" Rule on Abortion and Birth Control 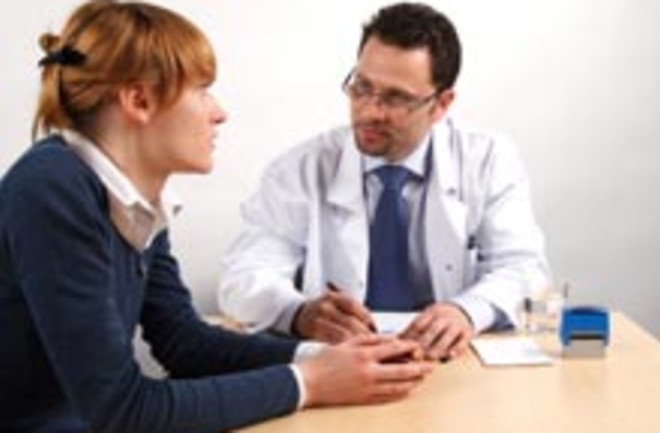 The Obama administration is preparing to roll back a rule that prevents discrimination against medical workers who refuse to take part in procedures, provide medication, or hand out information based on their moral or religious beliefs. As 80beats reported in December, the Bush administration pushed the rule through as one of its final policy initiatives.

Seven states, including California, Illinois and Connecticut, and two family-planning groups have filed lawsuits challenging the Bush rule. They argue that it sacrifices the health of patients to the religious beliefs of medical providers [Los Angeles Times].

Pre-existing federal law protects doctors and nurses who decline to provide abortion services because of their ethical beliefs, and changing the so-called conscience rule would have no effect on that law. But an official from the Department of Health and Human Services says the Bush administration's rule is too broad.

"We've been concerned that the way the Bush rule is written it could make it harder for women to get the care they need. It is worded so vaguely that some have argued it could limit family planning counseling and even potentially blood transfusions and end-of-life care" [Washington Post]

, an unnamed department official said. To roll back the rule, Health and Human Services will first have to collect public comments for 30 days, and can then begin the process of enacting a replacement rule. This isn't the Obama administration's first foray into the controversies surrounding abortion and birth control.

Obama on Jan. 23 reversed [the] controversial "Global Gag rule," which cut off federal funding for international-aid groups that perform or provide information about abortions [Scientific American].