NCBI ROFL: And you thought your carpal tunnel was from typing... 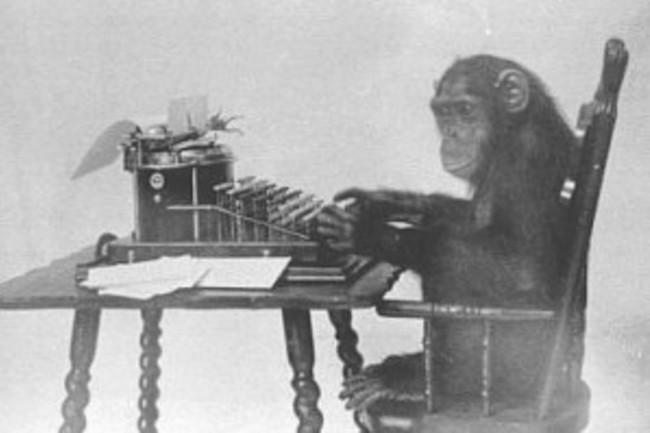 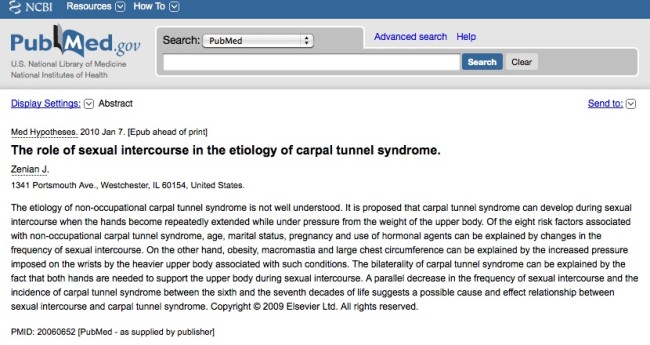