Murderer With "Violent Genes" Gets Lighter Sentence in Italian Court 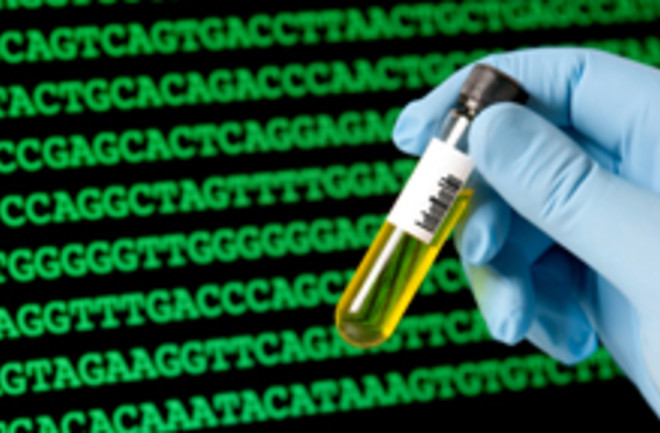 In an Italian court, a murderer has just had his sentence reduced because the judge agreed that the man's genes predisposed him to violent behavior. Abdelmalek Bayout, an Algerian immigrant to Italy, admitted to stabbing and killing Walter Felipe Novoa Perez, a Colombian, when the two men got in a fight over the kohl eye make-up that Bayout was wearing. At trial, the defense team argued that Bayout was mentally ill at the time of the murder; the judge agreed that his psychiatric condition was a mitigating factor, and gave him a reduced sentence of 9 years. But at an appeal hearing, Bayout's lawyers argued that his sentence should be shortened further based not just on psychiatric evaluations, but also brain scans and genetic testing. Pietro Pietrini, a molecular neuroscientist who worked on the new evaluations, explains that the brain scans showed abnormalities, and the genetic test revealed irregularities in five genes that have been linked to aggressive behavior. One of those genes codes for an enzyme called MAOA, which helps control the levels of certain brain chemicals. Previous studies have

found low levels of MAOA expression to be associated with aggressiveness and criminal conduct of young boys raised in abusive environments. In the report, [the researchers] concluded that Bayout's genes would make him more prone to behaving violently if provoked. "There's increasing evidence that some genes together with a particular environmental insult may predispose people to certain behaviour," says Pietrini [Nature News].

Based on this evidence, the appeals court judge knocked another year off of Bayout's sentence. But many scientists say that singling out a few genes from a person's vast genome tells you very little about their complete biochemical makeup. In addition to questions of the genetic tests' scientific relevance, bioethics experts also say that our society hasn't yet decided to what extent criminal behavior can be excused by biology. Some worry that cases like Bayout's

could lead to the acceptance of genetic determinism — the idea that genes determine the behaviour of an organism — in criminal cases. "90% of all murders are committed by people with a Y chromosome — males. Should we always give males a shorter sentence?" says geneticist Steve Jones [Nature News]

. Others note that from such a legal precedent, it's a small step towards preemptively labeling someone "bad" because of their genes. Gattica, anyone? Related Content: 80beats: Think DNA Evidence Can’t Be Faked? Think Again. 80beats: DNA Sampling of Innocent-Until-Proven-Guilty People Is on the Rise 80beats: For the Greater Good, Ten Pioneers Will Post Their Genomes on the InternetImage: iStockphoto