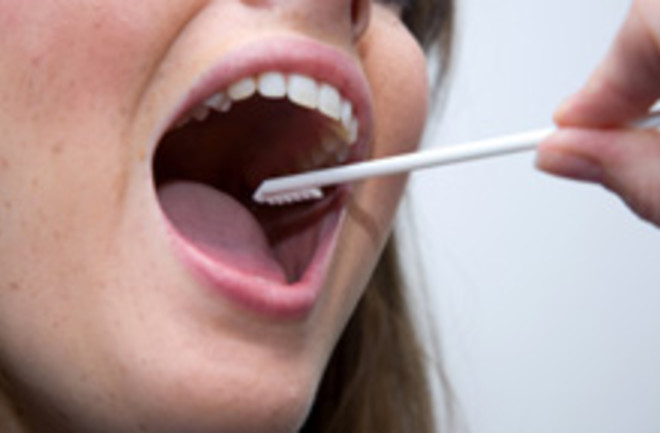 If you're arrested for a felony in the state of California, expect to give up a DNA sample. As of January 1, California police departments began taking and storing genetic samples from all adults arrested for felonies, regardless of whether they go on to charge those people with crimes, or whether the suspects are ultimately convicted. Meanwhile, the FBI and 15 states now collect DNA samples from immigrants who are detained, and 16 states store genetic samples from people found guilty of misdemeanors. The intent is to create a large genetic database that will allow police to solve more crimes, but critics say the cumulative effect may be unconstitutional. Criminal

justice experts cite Fourth Amendment privacy concerns and worry that the nation is becoming a genetic surveillance society.... “What we object to — and what the Constitution prohibits — is the indiscriminate taking of DNA for things like writing an insufficient funds check, shoplifting, drug convictions,” said Michael Risher, a lawyer for the American Civil Liberties Union [The New York Times].

U.S. courts have generally agreed that law enforcement agencies have the right to take and store DNA samples from convicts and former convicts on parole, but they haven't yet weighed in on whether suspects (who are innocent until proven guilty) must give up DNA samples as well. In Europe, however, the courts are already wrestling with such cases. British police have been taking genetic samples upon arrest for years, but in December the European Court on Human Rights issued a legally binding decision stating that keeping DNA samples from people who have never been convicted of a crime is a violation of their right to a private life. Law enforcement agencies argue that taking genetic samples is akin to routine fingerprinting. Rock Harmon, an adviser to crime laboratories, also says that even if an innocent person's DNA winds up in a genetic database,

it would come to nothing without a crime scene sample to match it. “If you haven’t done anything wrong, you have nothing to fear,” he said [The New York Times].