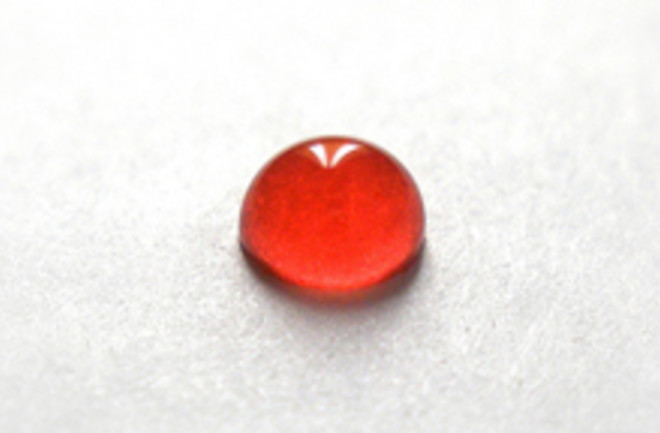 In an announcement certain to fuel conspiracy theories and science fiction stories alike, Israeli scientists revealed that they can fabricate blood and saliva samples that don't contain DNA from the person who donated the samples, but rather hold the genetic code of an unrelated person. Theoretically, such samples could end up being used as false DNA evidence. Says lead researcher Dan Frumkin:

“You can just engineer a crime scene.... Any biology undergraduate could perform this” [The New York Times].

While it might be easier for a shadowy crime scene-fixer to plant a stray hair or cigarette butt than to cook up a misleading batch of blood or saliva, researchers say that they can imagine scenarios in which blood or saliva would be more convincing. Frumkin and his colleagues at the private company Nucleix used two different methods to create the false samples. In the first, the researchers take a tiny DNA sample from an individual's hair or spit, and use a process called DNA amplification to increase the sample size. The researchers then took blood from another individual and put it through a centrifuge to remove the DNA-carrying white blood cells, leaving behind the red blood cells, which don't carry DNA. They then added the applified DNA to the blood sample, et voila! When this engineered blood sample was sent to a leading forensic lab, the analysis detected the DNA of only the original individual, and saw nothing amiss.

But, don't worry, like a hacker taking down servers to sell cyber security services, Nucleix has a fix: a system that can detect the difference between natural and manufactured DNA. It looks for a lack of methylation; an addition of methyl groups to DNA occurs naturally in genetic code, but it isn't found in Nucleix's manipulated DNA [Scientific American].

The second process described in the journal Forensic Science International begins with only the genetic profile of an individual, which could be found in a police database.

These profiles identify variations at 13 specific spots in an individual's genome. Frumkin claims that a scientist could keep a library of a cloned snippets of DNA representing the variants at the 13 spots (he estimates 425 samples would be needed in all), and he or she could mix the snippets to create a DNA sample matching anyone's genetic profile [io9].

While Nucleix's results do cast a shadow of doubt over the presumed infalliablity of genetic evidence, it's not clear whether such techniques will ever be used outside of the lab.

John M. Butler, leader of the human identity testing project at the National Institute of Standards and Technology, said he was “impressed at how well they were able to fabricate the fake DNA profiles.” However, he added, “I think your average criminal wouldn’t be able to do something like that” [The New York Times].