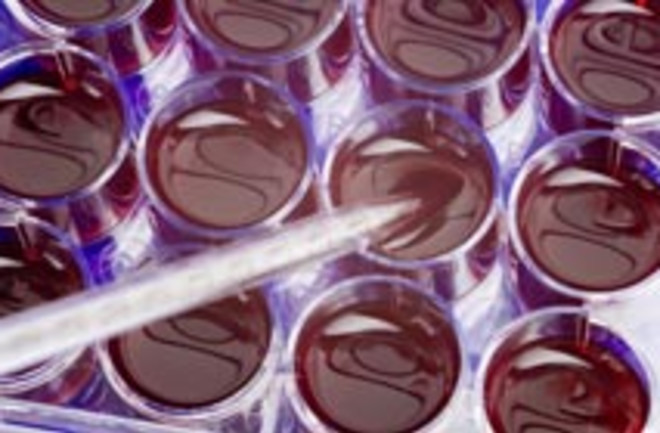 "Hallelujah! This marks the end of a long and repressive chapter in scientific history. It's the stem cell 'emancipation proclamation'," said Dr. Robert Lanza of Advanced Cell Technology in Massachusetts [Reuters].

A science adviser to the president also said that Obama will

issue a memorandum to “restore public confidence in the process by which scientific policy is used to guide government action,” by directing his administration to draft guidelines for the use of scientific information and the appointment of outside science advisers [The New York Times].

Science advisers say the president wants to make clear that his political agenda will not trump scientific judgment, in sharp contrast to the previous administration.

The decision by President George W. Bush to restrict funding for stem cell research has been seen by critics as part of a pattern of allowing political ideology to influence scientific decisions across an array of issues, including climate change and whether to approve the morning-after pill Plan B for over-the-counter sales [Washington Post].

Stem cells are primitive, long-living cells that are the source of all other cells in the body. When taken from days-old embryos they are virtually immortal, and can give rise to all the other cells and tissues in the body. Supporters say they can transform medicine and have been working to use them to repair severed spinal cords, regenerate the brain cells lost in Parkinson's and restore the tissue destroyed by juvenile diabetes [Reuters].

The Bush administration only allowed federal financing for research on a small number of embryonic stem cell lines that were created before August 2001. The new rule will allow research on any of the hundreds of stem cell lines in existence, many of which researchers say are more useful scientifically than the Bush-approved lines, as well as any lines created in the future. The National Institutes of Health will have 120 days to set research guidelines. Researchers have recently taken great strides in "reprogramming" cells taken from adults to give them the same potential as embryonic stem cells. Critics who have ethical concerns about drawing stem cells from leftover embryos created in fertility clinics say that future research should focus on adult stem cells. Says House Minority Leader John Boehner:

"Advancements in science and research have moved faster than the debates among politicians in Washington, D.C., and breakthroughs announced in recent years confirm that the full potential of stem cell research can be realized without the destruction of living human embryos.... The question is whether taxpayer dollars should be used to subsidize the destruction of precious human life" [ABC News].