Ice-Loving Bacteria Could Give Humans a Vaccine Assist 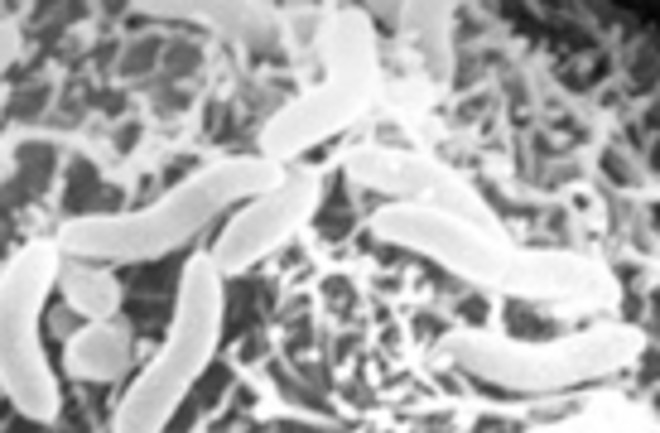 Some like it hot. The bacteria Francisella tularensis is among them. It likes to live at the temperatures present inside human bodies, and give us the disease tularaemia. But Barry Duplantis figured out a way to make the body an unattractive destination for the bacteria: He injected it with the genes of a cold-lover. In a study in this week's Proceedings of the National Academy of Sciences, Duplantis brought in Colwellia psycherythraea, a bacteria that can survive in the icy temperatures of the Arctic, but would die at a temperature like the nearly 100 degrees inside our bodies. By transferring genes responsible for that temperature sensitivity into F. tularensis, he created versions of that bacteria with lower heat tolerances. When he injected these microbes into mice, they couldn't migrate to warm areas like the lungs and do damage. Plus, the presence of the incapacitated bacteria acted as a sort of vaccine, putting the animals' immune systems at the ready. When the researchers later gave the mice large exposures to unaltered F. tularensis, they didn't get as sick as control mice. For plenty more on this study, check out Ed Yong's post at Not Exactly Rocket Science. Check out DISCOVER on Facebook. Related Content: Not Exactly Rocket Science: Genes from Arctic Bacteria Used To Create New Vaccines 80beats: In Mice, Breast Cancer "Vaccine" Trains the Body To Fight Cancerous Cells 80beats: Non-Lethal Antibiotics Could Fight SuperbugsImage: Richard Finkelstein