Flashback Friday: Which sexual fantasies are the most (and least) popular? Science finally weighs in! 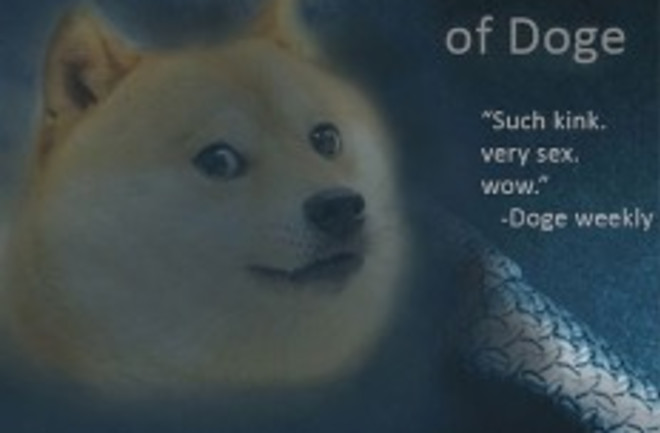 Photo: flickr/grovesa16Sexual fantasies: we all have them, yet many people think they're in the minority when it comes to their own fantasy of choice. Enter these scientists, who took it upon themselves to catalog the most common sexual fantasies in a population of 1,516 people from Quebec, Canada. Turns out that very few fantasies are truly rare; the rest are primarily ranked as "common", while a few are so common as to be "typical" (e.g., "receiving oral sex"). Curious where you rank on the list? See below for the full fantasy tally. What Exactly Is an Unusual Sexual Fantasy? "Introduction Although several theories and treatment plans use unusual sexual fantasies (SF) as a way to identify deviancy, they seldom describe how the fantasies referred to were determined to be unusual. Aim The main goal of this study was to determine which SF are rare, unusual, common, or typical from a statistical point of view among a relatively large sample of adults recruited from the general population. A secondary goal was to provide a statistical comparison of the nature and intensity of sexual fantasies for men and women. This study also aims at demonstrating with both quantitative and qualitative analyses that certain fantasies often considered to be unusual are common. Methods An Internet survey was conducted with 1,516 adults (799 ♀; 717 ♂) who ranked 55 different SF and wrote their own favorite SF. Each SF was rated as statistically rare (2.3% or less), unusual (15.9% or less), common (more than 50%), or typical (more than 84.1% of the sample). Main Outcome Measures An extended version of the Wilson's Sex Fantasy Questionnaire with an open question. Results Only two sexual fantasies were found to be rare for women or men, while nine others were unusual. Thirty sexual fantasies were common for one or both genders, and only five were typical. These results were confirmed with qualitative analyses. Submission and domination themes were not only common for both men and women, but they were also significantly related to each other. Moreover, the presence of a single submissive fantasy was a significant predictor of overall scores for all SF in both genders. Conclusion Care should be taken before labeling an SF as unusual, let alone deviant. It suggested that the focus should be on the effect of a sexual fantasy rather than its content." Bonus table from the main text:

Related content: NCBI ROFL: 20% of people who turn to the internet for sexual fulfillment leave dissatisfied.NCBI ROFL: The sexual histories of Catholic priests.NCBI ROFL: References to the paraphilias and sexual crimes in the Bible.