First Plastic Went After Babies; Now It's Messing Up Science Itself

A new study shows that plastic lab equipment can interfere with experiments. 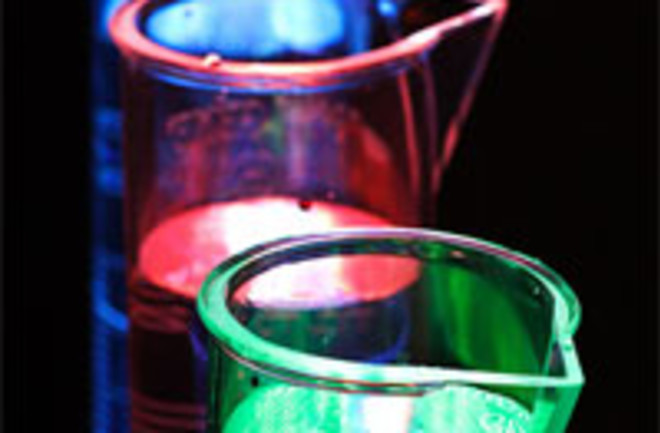 Concerned parents have switched from plastic to metal water bottles to protect their kids from bisphenol A and phthalates, plastic-hardening chemicals suspected of posing health risks. Now a study in Science [subscription required] reveals that plastics may also be a problem in the lab: Compounds purposely embedded in plastic lab equipment—to prevent bacteria from growing and to lower the melting temperature—can taint complex biological experiments, potentially skewing the results. For instance, pharmacologist Andrew Holt and his team at the University of Alberta in Canada recently discovered that chemicals released from disposable plastic test tubes interfered with a Parkinson’s drug they were testing by binding to the gamma-aminobutyric acid proteins in the experiment. Such effects have not been seen beyond a handful of instances, but for now, Holt says, researchers may want to switch to glass instruments.