Feeling Anxious? It Could Be That Those Anti-Anxiety Pills Don’t Work. 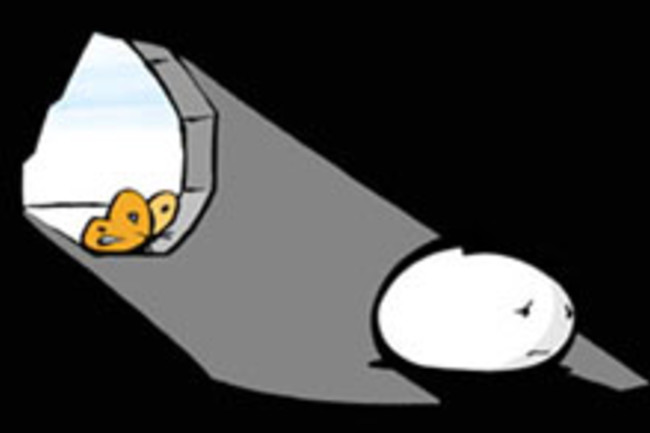 Just in case any of the millions of Prozac-takers were feeling lonely after recent revelations that the drug doesn't really work, now they have still more partners for commiseration: anxiety drugs also don't do jack for about half of the people who take them. Even worse, physicians have no way of knowing whether a patient will be in one of the non-responsive 50 percent when they prescribe the drug. The good news is that researchers are busy studying the "connection between brain activity, genetics and medication" to give doctors and patients more certainty that the drugs they prescribe/take will actually bring some benefit. Dr. K. Luan Phan and his research team performed a brain imaging study on non-dependent marijuana smokers, testing their reactions to pictures of faces (and thus, their levels of social communication) after ingesting delta-9-tetrahydrocannabinol (THC), the active ingredient in marijuana. By isolating the part of the brain that the THC affected, the researchers paved the way for new drugs to target the roots of anxiety in the brain. Now Phan is starting a new study in which he'll test the effects of Zoloft—one of the most popular SSRIs prescribed for social anxiety disorder—on the brains of normal adults versus those with the disorder to determine whether "variations in the genes for certain brain receptors and transporters" are linked to the brain's response to the drug. In other words, he'll figure out if, how, and for whom it works. The study is currently accepting volunteers, so if that Zoloft scrip doesn't seem to be helping, consider signing up. Or you could just rely on the placebo effect.