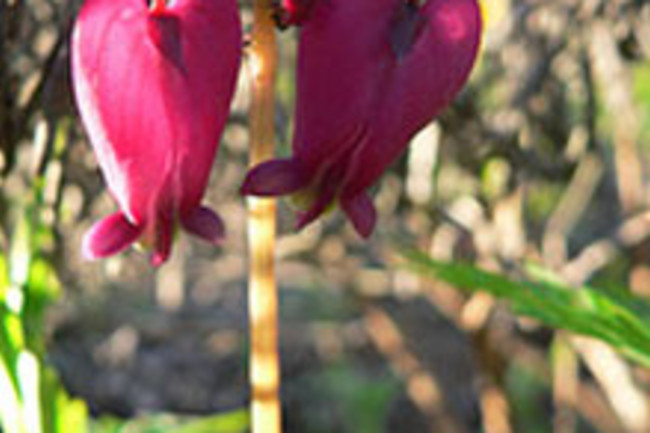 A decade ago, doctors put a new heart in the chest of Hannah Clark, a two-year-old British girl whose own ticker was failing. But instead of removing her faulty heart, the surgeons simply implanted the donor organ over her original one. Why? Because she also needed a lung transplant, and her doctors wanted to avoid doing two risky transplants at once. About five years later, the girl's original ticker had healed on its own, and doctors were able to remove the second heart. The AP reports:

In 1994, when Clark was eight months old, she developed severe heart failure and doctors put her on a waiting list to get a new heart... Sir Magdi Yacoub of Imperial College London, one of the world's top heart surgeons, said that if Clark's heart was given a time-out, it might be able to recover on its own. So in 1995 Yacoub and others grafted a donor heart from a 5-month-old directly onto Clark's own heart. After four and a half years, both hearts were working fine, so Yacoub and colleagues decided not to take out the extra heart.

Some doctors speculate that the regeneration may have been due to stem cells in the heart that leaped into action during a crisis, healing the damaged tissue. Unfortunately, the drugs that now-16-year-old Hannah took to prevent organ rejection caused malignant cancer, which required chemotherapy. Still, the fact that her heart healed (she can now even play sports) seems miraculous, especially since her parents were told at one point that their daughter had 12 hours or less to live. Related Content: Discoblog: Will Receiving a Transplant Organ from a Murderer Make You Evil? Discoblog: Child With Rare Disorder Has Backward Organs, Heart in Her Back Discoblog: Need a New Pancreas? It May Come From a Sheep

How Music Therapy Is Easing Anxiety and Isolation