Child With Rare Disorder Has Backward Organs, Heart in Her Back 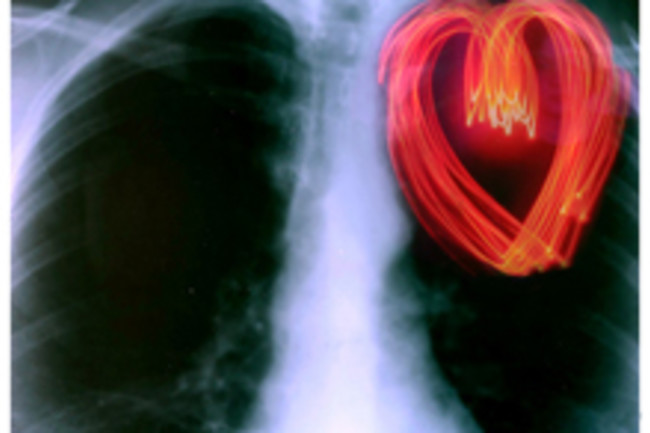 If six-year-old Bethany Jordan plays outside too vigorously, her heart will start pounding—through her back. Jordan suffers from Ivemark Syndrome, an extremely rare genetic disorder. What it means is that, if you flip around the textbook picture of the inside of a human body, you’d have her body. She has five small spleens, a backwards liver that will require a transplant, and a poorly-formed cardiovascular system, including a hole in her heart, which is located behind her lungs rather than in the front of her chest. Her stomach is also on her right side, rather than her left. In fact, her anatomy, is so unusual that people now call her the "Jigsaw Kid." The misplaced organs didn’t come as a complete surprise to Jordan’s parents, Lisa and Robert. When doctors at Birmingham’s Women’s Hospital were performing routine pregnancy scans, they thought the unborn child was missing a spleen and might have Down’s Syndrome. After further tests, they found that the baby’s brain was normal—but that was about the only thing that was. Jordan had to spend her first 10 days in the world in an incubator. And after being home for a month, she was rushed back to the hospital for life-saving surgeries on her liver, lung, and heart. Doctors doubted Jordan would survive birth, but now it looks like she's expected to live—just as long as she gets that liver transplant. Related Content: Discoblog: Art Gets Personal Discoblog: Body Integrity Identity Disorder