Will Receiving a Transplant Organ from a Murderer Make You Evil? 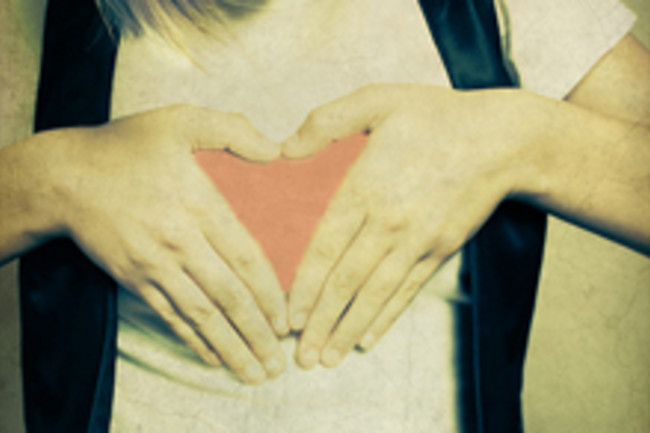 Waiting for a healthy organ is one thing—waiting for a "moral" one is another. Despite the long wait time for many people awaiting organ transplants, some patients in the U.K. are reportedly willing to turn a healthy organ away…if it comes from a criminal. While it may seem absurd, around a third of transplant patients have reported that they “take on” the personality traits of the organ’s original owner after a transplant, according to cognitive neuroscientist Bruce Hood at the University of Bristol. Some people claimed that their memory got sharper, or that they picked up new math skills — which could be attributed to the fact that the surgery makes people feel better mentally and psychologically. Hood conducted a study to see if healthy people would also care about an organ donor’s moral tendencies. He asked 20 students to pretend that they were going to need a “life-saving heart transplant,” then showed them pictures of the potential donors and told them that some were murderers. Those who saw criminals were more likely to say they’d refuse the organ. Of course, asking people who don’t really need a transplant is different than asking people who do. So how accurate can Hood’s results be? Plus there’s the fact that organ donations are done anonymously, so transplant patients don’t know who they are getting the organ from. Related Content: Discoblog: Birth Of A Kidney 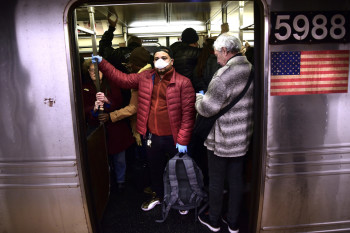