Do We Think of Our Best Ideas While Exercising? 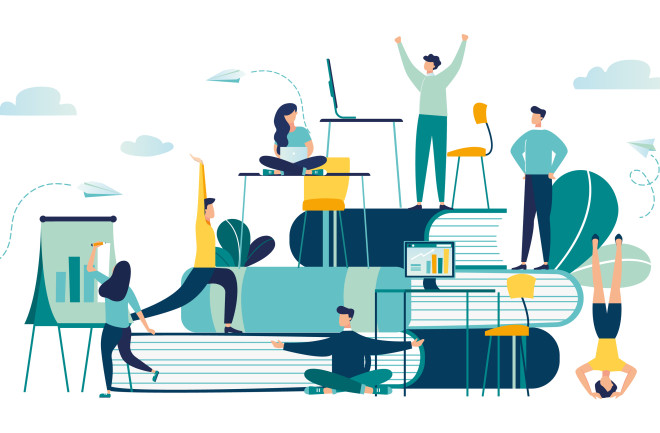 Scientists have proven that this line, which Reese Witherspoon delivers while playing Elle Woods in the 2001 movie, Legally Blonde, is true — the happy endorphins part, not the shooting part.

While there is anecdotal evidence that creative types are “unblocked” when they get up and move around, a new study from Scientific Reports suggests that physical exercise triggers enhanced mood and improved creativity. And, most importantly, they work independent of each other. In other words, there’s no linear cause and effect wherein movement boosts mood and mood, in turn, boosts creativity.

The study sought to determine if and how creativity and movement align, and how happiness factors in.

Researchers at the University of Graz in Austria tracked the normal activities of 79 adults and then tested them on their level of creativity during a five-day period. They gave activity trackers to participants and had them perform creativity tests in the lab.

Participants devised life hacks (new uses) for everyday items like umbrellas and tires, completed unfinished drawings and filled out questionnaires about their mood. The study revealed that the greater the level of activity — jogging or playing a competitive sport as opposed to taking a slow stroll — tended to link to greater happiness.

Researchers also separately analyzed how activity and mood are linked and how creativity and activity are linked. They determined that while activity boosted a person’s creativity, it didn’t always boost a person’s mood. Further, a positive mood wasn’t a necessary component for boosted creativity, post-activity.

This new result helped researchers conclude that creativity enhancement doesn’t come from a progression of experiences (activity leads to mood enhancement, leads to increased creativity), but rather they saw a direct link between movement and creativity.

While the study drew a link between active imaginations and active lives, the researchers admitted that they cannot prove that activity causes creativity. Nor did the study prove how activity shapes creativity.

That said, if you are looking to spark that creative flow, go out for a run, bike up a big hill, or ski down an even longer hill. It may not necessarily make you happy, but it could give you the creative boost you’re seeking.