We're back from a brief holiday hiatus, just in time for some heartening news to kick off 2009: As of Jan. 1, the Big Pharma companies have all agreed to stop producing and issuing the gobs of free loot—everything from pens to mugs to flashlights to T-shirts—they've been passing out to doctors for years. Critics poo poo the measure as little more than lip service, a PR move that doesn't address the far bigger issue: that the drug industry and medicine are hopelessly financially intertwined. (Want proof? Exhibits A, B, and C.) Doctors, meanwhile, brush off the idea that logo-ed pens and Post-Its could alter their prescribing habits. Still, there's plenty to be said for the influence of everyday objects, not to mention the power of advertising. Surround yourself with enough Burger King merchandise, and you'd be amazed at how often you start craving Whoppers. Wouldn't the same principle apply when it comes to physicians and drugs? (Full disclosure: RB is the child of two doctors, and our childhood desk was filled to overflowing with pens, paperweights, magnets, notepads, and countless other booty emblazoned with words like Diflucan, Avandia, and Provigil. We never went to med school, but we'd probably prescribe Lipitor simply because of their awesome mousepads.) The pendulum has already started shifting towards greater disclosure in the medical industry, and eliminating freebies is a good move in that direction—not to mention an acknowledgment by the industry that the obscene amounts they've been spending on marketing may not be good for medicine. Now if we could just get them to do something about those free lunches. Related: RB: Is Nothing Sacred? Nobel Prize Engulfed in Drug Company Scandal RB: Clinic to Reveal All Doctor-Drug Industry Ties on the Web RB: Drug Company Pocket-Padding: The Latest Chapter 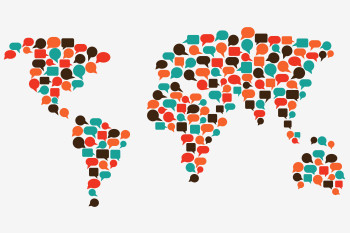 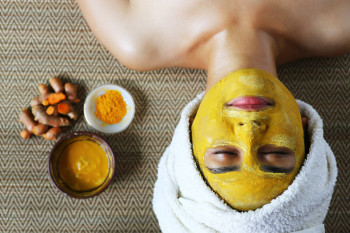 HealthTurmeric for Joint Pain and Inflammation: Does It Really Work?
Recommendations From Our Store