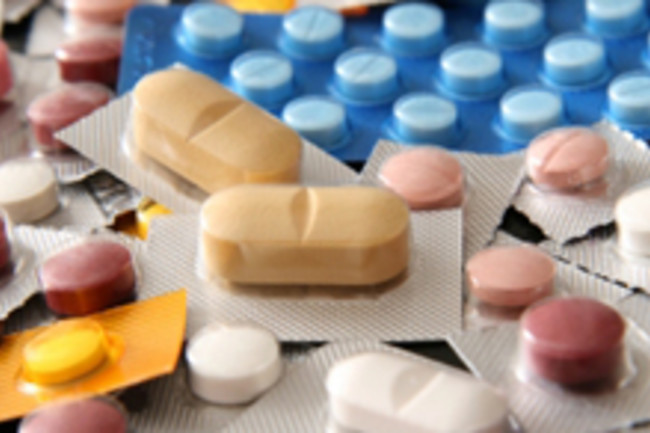 The New York Times recently broke the news that three prominent Harvard psychiatrists, Joseph Biederman, Timothy Wilens, and Thomas Spencer, received a million or more dollars from antidepressant manufacturers. Biederman and Wilens each earned at least $1.6 million in "consulting fees" from 2000 to 2007, while Spencer earned at least $1 million in the same time period. None of them ever reported the income to the university, and thus all three may have violated federal law. The story, with its big names, their controversial findings, and the massive payments involved, presents a pretty clear case of conflict of interest. Biederman in particular has stirred up the pot—his research on child bipolar disorder led to the dramatic rise of children using antipsychotic medications, a practice which has drawn criticism from the medical community. But when it comes to doctors taking cash from drug makers, these docs are hardly the only ones worthy of a takedown. A recent survey of 3167 physicians—led, ironically, by Harvard health care policy professor Eric Campbell—found that more than 90 percent had accepted gifts or payments from pharmaceutical companies. The amount spent by these companies on "promotional activities" for doctors is staggering: $20 billion per year in the U.S. The free steak dinners, concert tickets, and other perks handed to docs have received plenty of criticism, but harder scrutiny is finally shifting to the much bigger problem: the conflict of interest created when drug companies pay physicians or fund medical research directly. Whether it be consultant fees, paid speaking engagements, or direct funding for studies, this river of cash flowing from corporate offices to doctors needs to be stopped, for the simple reason that it works: According to studies, researchers who receive funding from drug manufacturers are up to 3.5 times more likely to find their study drug works than are their non-funded counterparts. Food for thought for any parent feeding their child antidepressants.