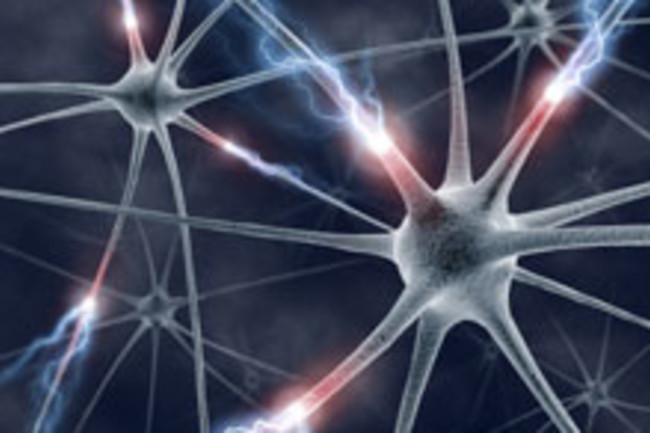 Researchers have tested a new pharmaceutical approach to combating Alzheimer's, and say they may have found the breakthrough drug that can halt the progress of the disease. In a small clinical trial, researchers tested a drug that targets the tangles of protein that form in the brain cells of Alzheimer's patients, and found that the drug stopped the cognitive decline of those patients. Lead researcher Claude Wischik says:

"This is an unprecedented result in the treatment of Alzheimer's disease. We have demonstrated for the first time that it may [be] possible to arrest the progression of this disease by targeting the tangles which are highly correlated with the disease" [CNN].

The results were announced at the International Conference on Alzheimer's Disease taking place in Chicago.

The researchers tested 321 patients with mild to moderate Alzheimer's disease.... They evaluated the patients at intervals over seven years. "We've held the disease at bay for a total of 19 months [in the group that took the new drug], whereas the control group declined at the expected rate" [Reuters],

says Wischik. Researchers caution that large-scale studies must be done to confirm the drug's benefits, but say that if all goes well the drug could reach the market by 2012.

These results are of particular interest because they're the first to show the efficacy of targeting the tangles made up of tau proteins.

In the brain of a patient, protein molecules clump together to wreck the brain networks that hold memories, enable us to perform tasks or knit together when we learn something new, forming deposits of insoluble filaments and plaques. A major focus on research until now has focused on blocking the formation of plaques made from a molecule called beta amyloid [Telegraph].

But a recent study found that destroying those plaques had no impact on patients' slide into dementia, and this new study seems to confirm that the plaques are a side effect of Alzheimer's, rather than the cause.

How Remote Work Changed Our Lives — and Our Health 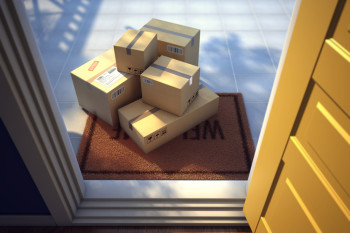 Why Is Online Shopping So Addictive?