A Vaccine to Fight Alzheimer's Fails, but an Allergy Medicine Shows Promise 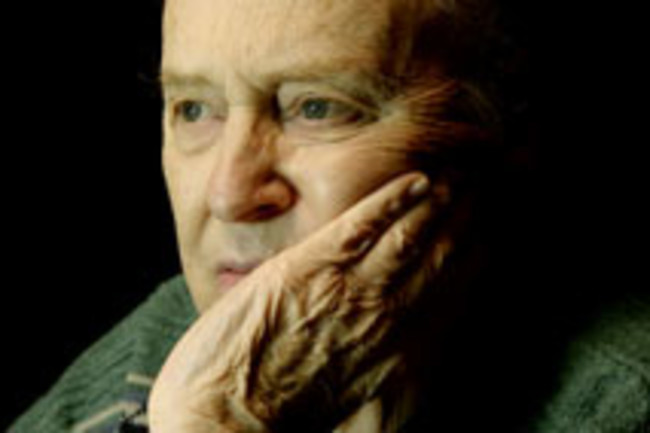 In a day of mixed results for Alzheimer's research, researchers found that an experimental vaccine failed to prevent the disease's crippling dementia, but also noted that a drug once used to treat hayfever "significantly" improves the symptoms of memory loss. The two separate studies were both published in the Lancet [subscription required], and offer a telling reminder that in medical research progress against a disease is rarely straightforward. The first study treated patients who had already been diagnosed with Alzheimer's with a vaccine that

targeted the protein plaques that clump around brain cells in increasing numbers as Alzheimer's progresses. The theory was that dementia could be slowed or reversed once the plaques were cleared [HealthDay News]. However, the vaccine had no effect on the patients' slide into dementia, despite the fact that autopsies of patients who died during the study showed that the plaques had largely vanished.

The vaccine study's lead researcher, Clive Holmes, says of the findings: "It strongly suggests that plaques are not sufficient on their own to account for disease progression" [Reuters]. This suggests a possible shift in direction for Alzheimer's research, which has focused on the plaques for almost two decades, although some researchers say that preventing plaques from forming in the first place might hold the key to treating the disease.

The good news came from a study looking at an allergy medication called Dimebon that was used as an antihistamine in Russia before more advanced drugs replaced it. When researchers gave the drug to Alzheimer's patients, the patients

experienced improvements in their memory, thinking, behaviour and their ability to conduct simple daily activities like eating. Significantly the drug shows increasing improvements over 12 months which other drugs have been unable to produce [Telegraph]. Researchers hope to test the drug soon in larger clinical trials.