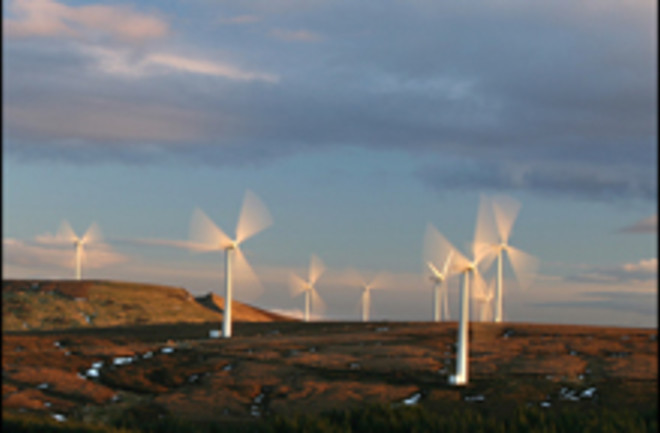 Despite their energy-saving efforts, wind farms have a bad rap for killing birds. And now there may be a bigger problem: The noise from turbines could be killing livestock as well—or, at least, playing a part in their deaths. According to one Taiwanese farmer, Kuo Jin-shan, the turbines erected near his farm on an island in the Taiwan Strait have been keeping his goats awake at night. Now that 400 of Huo's goats have died, he is blaming their deaths on the loud noise coming from the wind farms. After eight turbines were installed on the Penghu archipelago four years ago, the farmer began to notice some marked changes in his goats—they weren’t as hungry, they were losing weight, and many had started to die. It seems outlandish to suggest that hundreds of goats dropped dead from sleep deprivation, but local livestock inspector Lu Ming-Tseng has backed up the farmer’s claim. Apparently, unusual sounds can affect an animal’s appetite, disturb how it grows, and make it lose shut-eye, all of which cause serious disruption to the animal's health. Still, while it’s possible the lack of sleep could have played some part in their demise, the verdict for the cause of death still hasn't been settled. Perhaps the goats caught goat plague or fell ill to one of the many other goat diseases. If all other causes of death are in fact ruled out, then Taipower has agreed to help pay for the farmer to move his flock to a quieter place. With only 250 goats left, he’d better relocated his livestock soon—the poor things need some sleep. Related Content: 80beats: U.S. Approves Offshore Wind Turbines 80beats: Wind Power Generator Discoblog: Car Powered By Wind