How one biologist’s breakfast produced unexpected results for his gut — and for science. 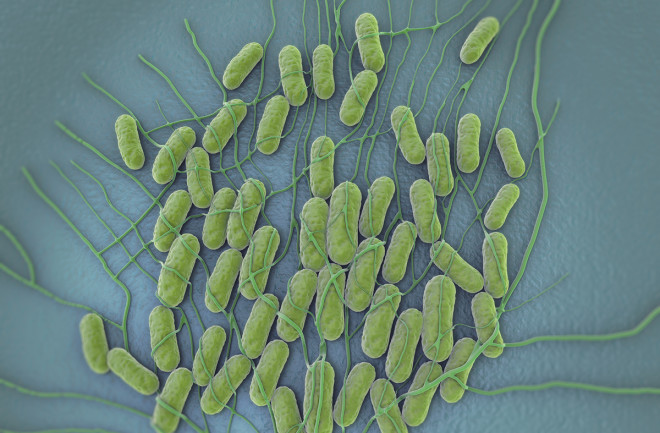 A toilet in Eric Alm’s MIT lab has contributed more to microbiology than most bathrooms. For the better part of 2009, the biologist used it to collect his own feces for analysis.

The study (which also involved a colleague) may sound simple, if a little gross, but variation in intestinal microbes, known as human microbiota, is highly complex. By tracking changes to the microbiome through fecal samples, Alm hoped to learn more about how daily activities such as diet, sleep and exercise could be linked to changes in these communities of microorganisms.

It was a challenge convincing his colleagues it would be a worthwhile experiment, but once the data came in, enthusiasm grew. About halfway through, Alm learned the importance of his own diet after one meal radically altered the composition of his gut bacteria. From a scientific point of view, food poisoning made for an unexpected — but not entirely unwelcome — variable in the study.

We just wanted to test what might modulate the microbiome. I tossed the idea around and got a really negative response from everybody, until I talked to one colleague, who was like, “You have no idea how excited I am.” People are either super excited or like, “No, that sounds awful."

At that time, we just had stool hats — little buckets that hang on your toilet. From that sample, you scooped out a little bit of the fecal matter, put in the test tube, and stuck it in the freezer. That’s the protocol. My wife strictly vetoed storing samples at home, so most of the weekends, I would drive into the office to poop.

One day, I got Salmonella poisoning. We traced it back to French toast. Probably some undercooked eggs there. I went to the urgent care and the doctor thought it was a virus, so I just got some IV fluids. (The clinic took a sample and did confirm it to be Salmonella after I’d left and started recovering.) I was never treated with antibiotics. It was really, really awful. You feel like you’re dying.

You follow two people for a year, and your chance of seeing something as exciting as food poisoning is pretty low. Once we got that, it was a huge boon from a scientific point of view. I got a lot of congratulatory emails from colleagues. They knew how excited I’d be.

What we’re trying to do now is bring in lots of patients with inflammatory bowel disease, and do similar tracking on them. The goal is predicting when people are going to have flare-ups and bring personalized medicine to them.