The Wind's Picking Up in Texas: State Approves $4.93 Billion for Wind-Power Transmission 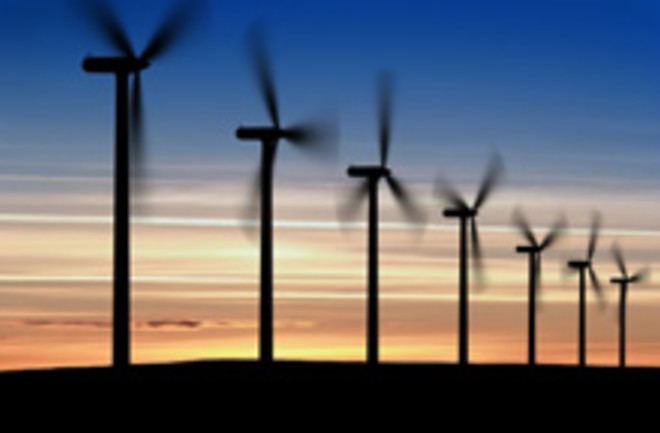 Good news for the already burgeoning Texas wind-power industry: State regulators are funneling nearly $5 billion into creating transmission lines to carry wind electricity from remote parts of the state to cities like Dallas, Houston, and San Antonio. According to the New York Times, the new lines will be able to transport 18,500 megawatts of power, enough for "3.7 million homes on a hot day when air-conditioners are running." Texas is already the nation's leader in wind power (with California coming in a distant second) and the state already has 5,300 installed megawatts of wind-generated energy in place. The new project is expected to save customers money on energy costs, not to mention boost the wind industry, which is already well on its way towards becoming a major market player. Now if we could just get those darn tax breaks worked out... Image: iStockPhoto