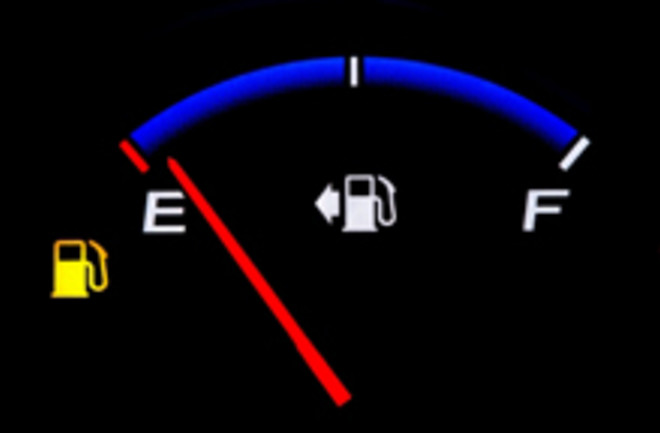 Fossil Fuels Despite all the furor over alternative energy sources, fossil fuels continue to power our lives. Yes, oil is starting to dwindle in supply, but we could always drill for the stuff in the Arctic National Wildlife Refuge … and save ourselves a buck per barrel 20 years from now. And global reserves of coal—recently thought to be enough to last for centuries at current levels of production—might actually be significantly lower: "peak coal" could apparently sneak up on us pretty fast. Luckily, scientists have been hard at work searching for ways to mitigate the global warming impact of fossil fuels, such as carbon dioxide storing technology at coal plants—though you may not want to hold your breath for the "clean coal" movement. Biofuels Instead of using petroleum, which is imported, pollution-causing, and slowly disappearing, why not simply power your car with plants of all shapes and sizes? But when something sounds too good to be true, it often is, and our favorite new fuel alternative may wind up being a damaging and waste-producing dud—and one that's winning us no friends in the international arena. Meanwhile, researchers soldier on with effort to produce fuel from cellulosic plants—which sounds great in theory, but hasn't been so great in practice. Solar, Wind, and Geothermal This oft-forgotten trio has shown lots of promise, and now a few large-scale realizations are finally underway, such as the U.S. Air Force base in Nevada powered entirely with solar panels. As for cost, while solar power remains more expensive than regular electricity, experts are looking for a solution that would up its economic viability. Wind, meanwhile, is getting increasingly competitive. And for those looking toward an innovative future, keep an eye out for solar power gathered in space. Nuclear Power Yes, it has an image problem. But is it really warranted? Given its efficiency and relative environmental purity, maybe it’s time to turn back to the green glowing standby.