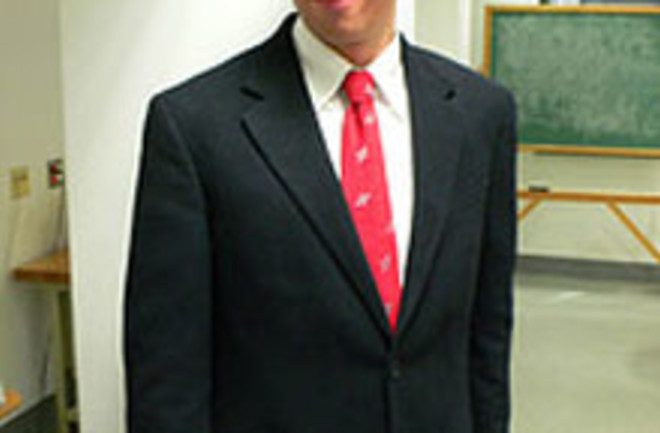 The dress code in Bangladesh just got a lot more casual, thanks to an effort to cut the nation's energy usage. According to the prime minister's orders, men can no longer wear ties, jackets, or suits to work. The new rule is part of a plan to combat the power shortage the country is facing. And during the year's hottest months (March through November), men need only wear pants and shirts, which can even be untucked(!). Bangladesh has taken other measures to decrease energy usage, according to BBC:

Officials and ministers have also been told not to turn their air-conditioners below 24C [or 75 degrees Fahrenheit]. In June, the government introduced daylight saving, and the clocks moved forward by one hour, in another attempt to cut energy consumption. It has said it will also soon spend $6bn (£3.6bn) on new power plants, operated by private companies. The current state-owned plants have not been able to keep up with Bangladesh's large population and its economy, which has been growing at about 6% annually for the past five years.

Seems like this idea could be, well, suitable for other heat-drenched places such as the southern United States. After all, it's actually pretty ridiculous to bundle up for work, then use valuable energy to keep the buildings we work in comfortably frigid. Related Content: Discoblog: How to Make Solar Chocolate Chip Cookies on Your Car Dashboard Discoblog: Running on Air: New Hybrid Does Without a Battery Discoblog: Is Googling Bad For the Environment?