Can Researchers Forecast Hurricanes Seasons a Decade in Advance? 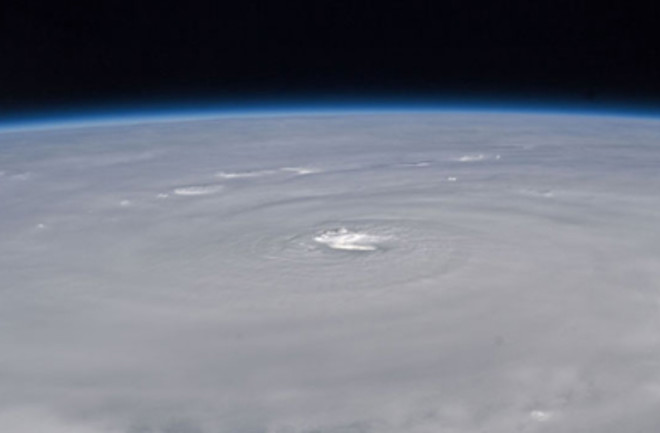 Every year, the coming of warmer weather in the spring brings with it the scientific parlor game of predicting how many storms the impending Atlantic hurricane season will bring. But could meteorological prognosticators soon begin to predict storms years in advance, and not just months, with some accuracy? It is possible, a team led by Doug Smith of the U.K.'s Met Office says. In a study in Nature Geoscience, Smith essentially modeled the climate of past to see if the team's system accurately predicted the Atlantic hurricane season.

The researchers used nine versions of its decadal prediction model to “hindcast” Atlantic hurricanes each year from 1960 to 2007. The model was set to May 1 for each of those years and then was asked how many storms would come that season. Averaging across the nine versions, the model results closely matched the changing number of hurricanes that occurred over those decades. Smith says: “We’ve found that there is some skill there.” [Science News]

Smith and colleagues then set the model to a time near the end of each year's hurricane season—November 1—to see if it could predict the number of these storms for the following 10 years. Their model, called DePreSys

for "decadal prediction system," uses the temperature and salinity of the oceans, as well as pressure, winds, and temperature in the atmosphere as starting points. It performed well in predicting storms years down the road:

The number of Atlantic hurricanes in the study period varied from three to 15. DePreSys's predictions, made for 10 years on from the date of the historical data, were on average within 19 per cent of the actual numbers. The team is now working on real predictions. [New Scientist]

Multi-year predictions have obvious benefits: They could allow governments and agencies to prepare for the blast of busy hurricane seasons that the models see coming down the road. The challenge for Smith's team and others, however, is not only to hone their predictions of storm totals, but also to find out if it's possible to predict intensity as well as frequency. The researchers' data could also help to sort out the external factors that could be at play in hurricane frequency. They write: "In our experiments, the recent increase in tropical storm numbers was not caused by internal variability alone." Related Content: 80beats: Natural Disaster Report: Hurricane Threatens Haiti, Indonesian Volcano Erupts