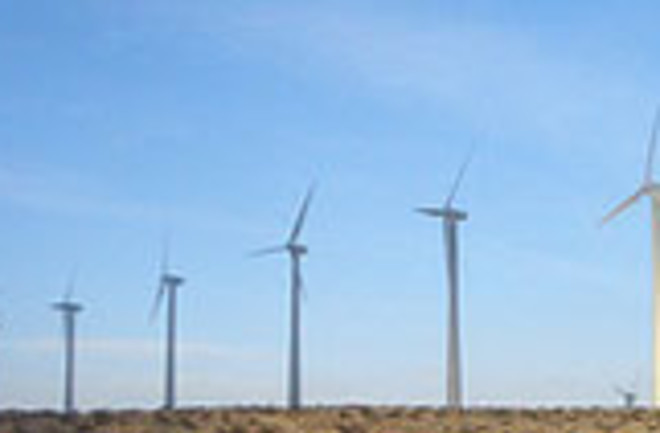 Just weeks after the U.S. Senate failed to pass a sweeping set of regulations to slow global warming, the state of California is pointing the way forward.

The 99-page document really marks the beginning of negotiations over the finer policy details; that debate will continue until the end of 2010. One point of contention is the state's proposal to force automakers

A broader issue is how the plan will affect consumers if electric utilities and oil refineries pass along the increased cost of doing business in the state. California's regulators optimistically say that

by inducing energy efficiency and the development of alternatives to oil and coal, the savings from the program "will, on the whole, outweigh the costs." They estimate the plan would expand the California economy about 1% beyond the level it otherwise would be in 2020. Beyond that, they expect the emission-cutting plan would spur further growth in California in businesses that develop cleaner technologies [The Wall Street Journal, subscription required].