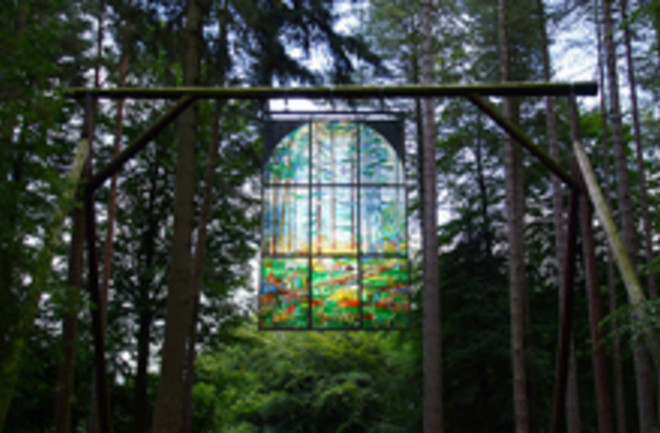 Employers in the U.K. have just learned that there's a word for discrimination against a person based on their earth-conscious, tofu-eating ways: "greenism." And firing someone for their environmental views is just as illegal as firing someone for their religious or philosophical beliefs, according to a court ruling. Tim Nicholson, former head of sustainability at property firm Grainger Plc, claims he was laid off because of his views on climate change and the environment. A judge said Nicholson could take Grainger to the Employment Appeals Tribunal over the layoff, but Grainger challenged the ruling on the grounds that climate change is a scientific and not philosophical viewpoint. However, that challenge was overturned, according to the Telegraph:

In a landmark ruling, Mr Justice Michael Burton said that "a belief in man-made climate change ... is capable, if genuinely held, of being a philosophical belief for the purpose of the 2003 Religion and Belief Regulations." The ruling could open the door for employees to sue their companies for failing to account for their green lifestyles, such as providing recycling facilities or offering low-carbon travel.

Nicholson said during previous hearings that due to his strong convictions he refused to travel by air and renovated his house to be environmentally friendly. He also said Grainger's chief executive, who allegedly once flew a staff member from Ireland to London to deliver a forgotten Blackberry, was hostile toward his beliefs. The company said it will now argue that there was no link between Nicholson's views and his layoff. Related Content: Discoblog: Are “Climate Friendly” Food Labels a Terrible Idea? Discoblog: University Sued for Saying Earth Not Created in 6 Days Discoblog: Nobel Laureates Go Ape After Royal Society Creationist Comment