Why Do Planets Rotate?

We know the effects of the planets spinning, but why do they do it? 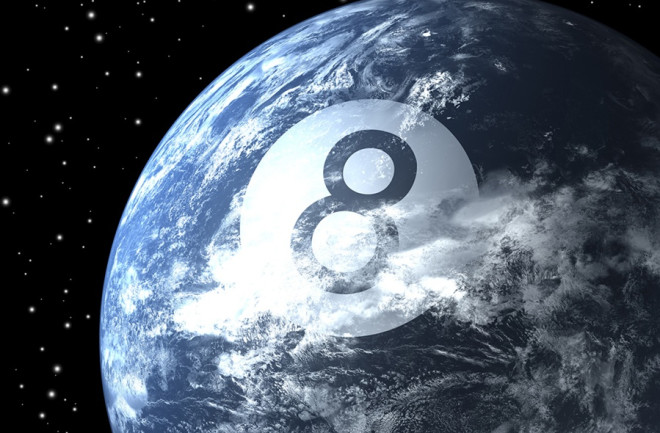 Q: Why do planets rotate? I have been told the effects of their spinning, but never why they spin in the first place. — Carson Lee Fifer Jr., Alexandria, Va.

A: To answer this question, it helps to picture a game of pool. Hit the cue ball, and sometimes it strikes only a glancing blow on your target, setting it into a spin instead of launching it across the table. Most experts believe planets probably acquired their spin in much the same way, when clumps of matter collided during the planets’ formation about 4.5 billion years ago.

But why do they spin in the same direction? When our solar system was nothing but a cloud of gas and dust, what was likely a shock wave from a nearby supernova bounced up against it and caused it to collapse. As it collapsed, its own gravitational forces pulled it into a flat, spinning disk. And since everything in our solar system was formed from that same disk, its momentum sent nearly everything spinning in the same direction. (Notable exceptions include Uranus and Venus, whose odd spins probably stem from subsequent collisions with asteroids.)

Our planets have continued spinning because of inertia. In the vacuum of space, spinning objects maintain their momentum and direction — their spin — because no external forces have been applied to stop them. And so, the world — and the rest of the planets in our solar system — keeps spinning.