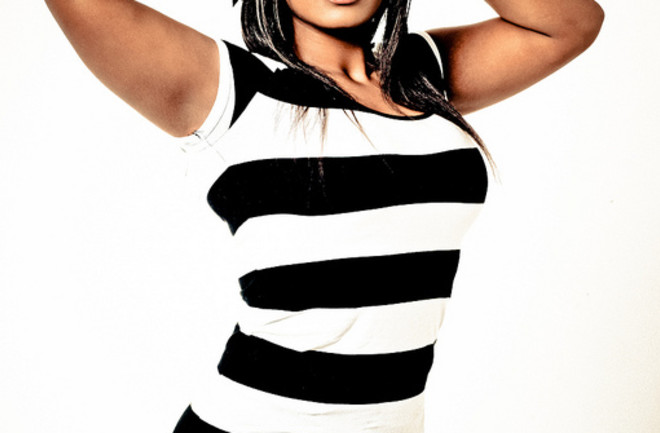 “A square composed of horizontal lines appears taller and narrower than an identical square made up of vertical lines. Reporting this illusion, Hermann von Helmholtz noted that such illusions, in which filled space seems to be larger than unfilled space, were common in everyday life, adding the observation that ladies’ frocks with horizontal stripes make the figure look taller. As this assertion runs counter to modern popular belief, we have investigated whether vertical or horizontal stripes on clothing should make the wearer appear taller or fatter. We find that a rectangle of vertical stripes needs to be extended by 7.1% vertically to match the height of a square of horizontal stripes and that a rectangle of horizontal stripes must be made 4.5% wider than a square of vertical stripes to match its perceived width. This illusion holds when the horizontal or vertical lines are on the dress of a line drawing of a woman. We have examined the claim that these effects apply only for 2-dimensional figures in an experiment with 3-D cylinders and find no support for the notion that horizontal lines would be ‘fattening’ on clothes. Significantly, the illusion persists when the horizontal or vertical lines are on pictures of a real half-body mannequin viewed stereoscopically. All the evidence supports Helmholtz’s original assertion.”

Bonus figure from the main text:

Examples of the human figures used in experiment 2. Here the outlines of the two women are identical, but the vertically striped pattern makes the hips appear broader.

Examples of the human figures used in experiment 2. Here the outlines of the two women are identical, but the vertically striped pattern makes the hips appear broader.