The theme of our age 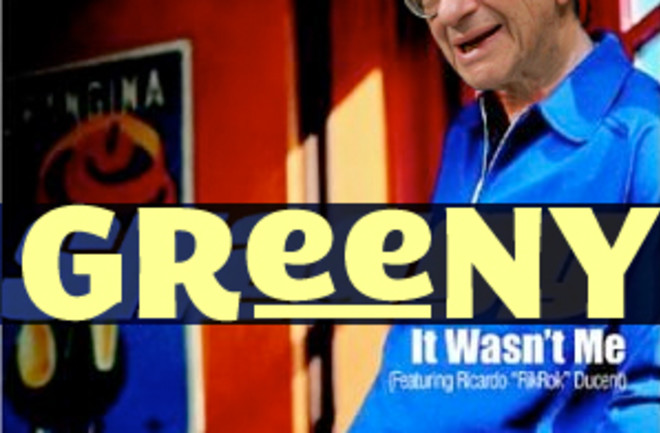 Ezra Klein references the old Shaggy hit "It wasn't me" to characterize Alan Greenspan's testimony yesterday. It's not just Greenspan, Robert Rubin is pulling it too. The point isn't that these people have plausible deniability, they don't, the issue is that there's no real recourse anyone has to hold them accountable. They can lie to your face because there's no consequence. I noted below that institutional investors demand risk so that they can have an opportunity for high returns. This isn't necessarily just from on high, pension funds need the high returns to fulfill their obligations, and those obligations were entered into by labor and management. The fact is that we don't have the economic growth to come through over the long term through a conservative investing strategy, so the managers start rolling the dice. If they fail and it blows up, they're fired, and if they luck out, they're heroes for the day. It wasn't just the big shots. Unless you're a prodigy (i.e., you're a 2 year old reading this weblog) and you're an American you lived through the real estate bubble of the mid-aughts, and you know people who treated their homes like ATMs. People who bet on a "sure thing" future which never came about. Yes, there were greedy mortgage brokers and shady speculators, but if it wasn't for the avarice of the average man and woman it wouldn't have been so widespread. But here's the difference: the average American has experienced a lot of economic distress or insecurity. There have been real consequences for their bad calls. The unemployment rate is high enough that anyone who isn't a shut-in knows someone who's been negatively impacted. Not so for Sirs Greenspan and Rubin. The high & mighty are too big to fail, they may have their reputations tarnished but ultimately their lot is one of comfort and ease. This is of course not atypical, it's most of human history. I think the ultimate long term problem for American society is that many Americans now perceive the elites as rent seekers and not engines of productivity. The vision of the expanding pie is starting to recede, and once the spell is broken I fear for the well being of the "virtuous circles" which economists praise. Anyway, I was referencing Shaggy long before Mr. Klein.