The oldest science blog of all? 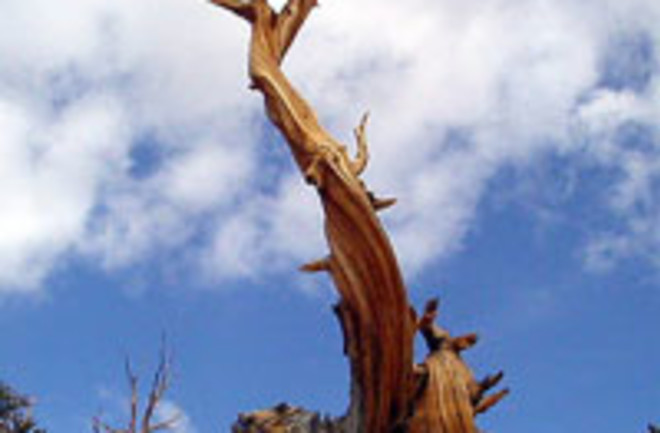 I began blogging in April 2002 (I once had a graduate student approach me and tell me that she was a big fan of my blog back in high school!). Derek Lowe is the only science blogger I can think of off the top of my head who was around before I was, is still around, and has been around continuously across all those years. The mildly unbalanced Dave Appell left the scene to clear his head for a few years. In those early days a term like 'science blogger' would have seemed kind of quaint and strange, but I do recall being approached by others to rebut the naive Creationism of some parts of the blogosphere. It was early days, and the big division was between the older cohort of techbloggers who had emerged organically before 9/11, and the political blogosphere which rapidly crystallized in the months after that event. But in any case, Chad Orzel's asking straight up, who's the oldest science blogger? My money is on Derek, but I'm no Bora Zivkovic, so I could be wrong. Image Credit: Wikimedia