The Making of a Black Hole 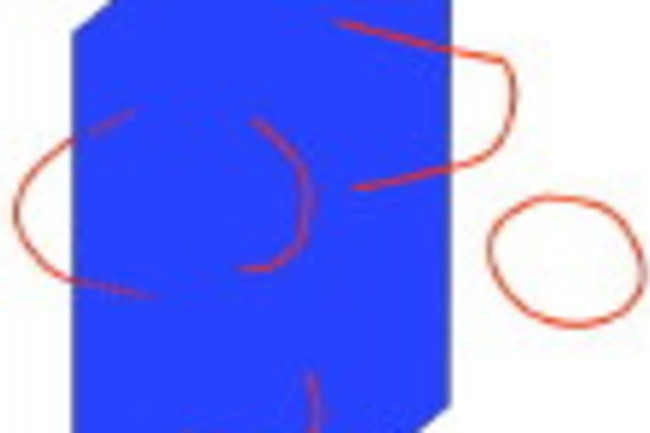 In my recent humourous post about black hole applications, I had a couples of serious links. I mentioned, for example, the fact that they (some large classes of them) can be described in string theory as being made of objects called D-branes, objects of which I've previously spoken on this blog. (Depiction, right.) Well, if you'd like to read further, note that on P.P.Cook's Tangent Space, you'll find a recent long post talking about this way of describing black holes -and consequently understanding their properties-, giving lots of useful background, with links, and also describing a recent seminar by Atish Dabholkar on new research in this area. This area is (arguably) one of string theory's most successful sets of results so far, so it's worth getting a sense of what it's about, if you're that way inclined. -cvj