Removing caffeine from coffee is complicated, but the process hasn't changed much in the past hundred years. 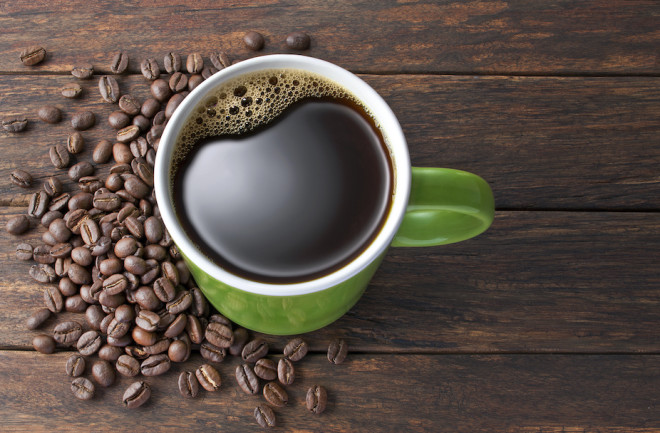 Coffee without caffeine: It’s less bold, but won’t leave you with the jitters. The production process requires chemicals, filters and a lot of work. (Credit: CammerayDave/Dreamstime)

This article appeared in the July/August 2021 issue of Discover magazine as "Dissecting Decaf." Subscribe for more stories like these.

For many of us, a cup of coffee is the first thing on our minds in the morning. It’s such a ritual that we’ll still down a mug of joe even when that coffee is missing the thing it’s known for: caffeine.

Decaf coffee has been around for over a hundred years, and the process for making it has been roughly the same the whole time. Caffeine is locked inside coffee beans alongside the complex blend of compounds that give roasted coffee its distinctive taste; removing one of its most notable molecules is, naturally, a labor-intensive process.

Some techniques take the caffeine directly out of the beans themselves, leaving flavor compounds behind. That procedure starts with steaming or boiling green, unroasted coffee beans to free up the caffeine in their interiors. Then, coffee manufacturers typically use solvents like methylene chloride or ethyl acetate to wash out the caffeine molecules. Like sugar in water, caffeine dissolves into these compounds, leaving behind a bean with little to none of the compound left.

Others brew what is essentially strong coffee, use solvents to remove the caffeine and then soak the already-brewed beans in the decaf liquid to reinfuse them with their flavor and aroma. A newer method, called the Swiss Water Process, uses a carbon filter, rather than solvents, to remove the caffeine from the beans.

And a more technologically advanced (read: expensive) version of the decaffeination process relies on supercritical carbon dioxide. Under very high pressures, CO2 will adopt properties of multiple states at once, flowing like a gas, but maintaining the density of a liquid. In this form, the CO2 can bind to and remove the caffeine after the beans are soaked in water.

As many coffee lovers note, decaf coffee often falls a bit short in terms of taste. Despite over a hundred years of innovation, coffee manufacturers still haven’t been able to extract caffeine from coffee without altering its flavor profile to some degree.

If you think there should be an easier way to produce decaf coffee, you’re right. Scientists have discovered a few different strains of coffee plants that are naturally decaffeinated, but scaling up commercial production hasn’t quite worked out yet. For a variety of reasons, genetically caffeine-free coffees still aren’t on the market, but hope remains for a bolder (decaf) brew.