Chow down on six-legged delicacies at Bugfest, and learn the science behind racecars at the American Chemical Society meeting. 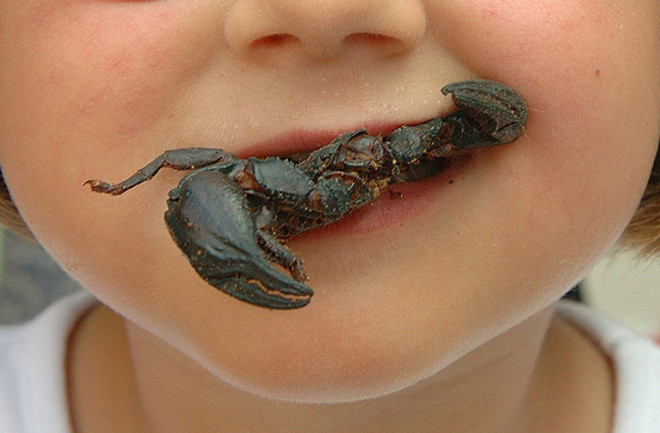 September 8-12: High-Speed Science Ride with the American Chemical Society at its national meeting in Indianapolis as researchers investigate the science behind racecars. Fee and registration required.

September 21: Epicurean Entomology At Café Insecta, part of Bugfest at the North Carolina Museum of Natural Sciences, “Ants on a Log” aren’t made with celery sticks and raisins.

September 24-29: Yosemite Face-Lift Join the National Park Service and Yosemite Climbing Association for volunteer cleanup of the grounds after a busy summer season.

September 28: The Science of Variation Where do we “draw the lines” to categorize people? Scan your skin tone at the RACE: Are We So Different?exhibit at Seattle’s Pacific Science Center and find out.

Can’t get enough science? We hear ya! Visit a festival in your hometown or make a vacation out of it. Here are a few fun ideas to whet your appetite: