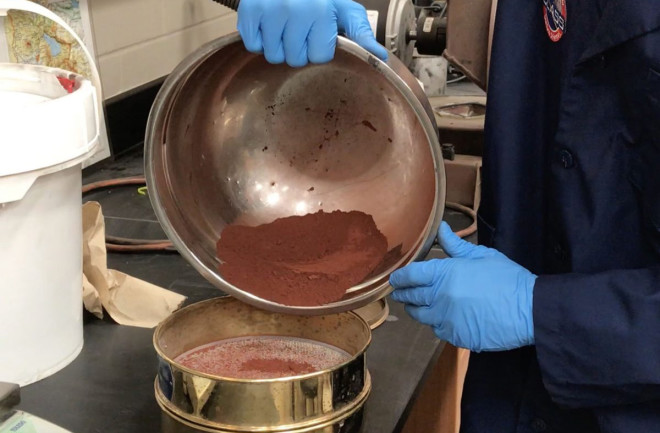 In a recent paper, astrophysicists at the University of Central Florida, NASA and the Florida Institute of Technology published instructions on how to re-create Mars-like soil. Making mock Red Planet dirt isn’t new — it’s one of the few ways scientists have been able to study things like how plants might fare beyond Earth. But experts have struggled to settle on standardized recipes: Some are based on outdated science, some only mimic one aspect of the soil and some only NASA has access to. The UCF team’s recipe, though, is based on chemical signatures the Curiosity rover picked up in Martian dirt. Though the recipe is freely available, the team is also selling batches of the soil for about $9 a pound. The hope is that this simulated soil will spur higher-quality work to help experts better gauge how Mars’ dirt could affect exploration of the planet.