Science And The City

NEW YORK, May 28 -- Some of the nation's leading scientists, including Secretary of State Condoleezza Rice's top science adviser, today sharply criticized the diminished role of science in the United States and the shortage of federal funding for research, even as science becomes increasingly important to combating problems such as climate change and the global food shortage. 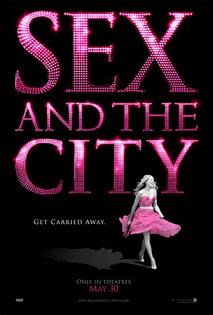