Of course, religion doesn’t have a monopoly on awe and inspiration. The story that science tells, the story of nature, is awesome, and some people get plenty of inspiration from it, without needing the religious kind. What’s more, science has its own role to play in knitting the world together. The scientific enterprise has long been on the frontiers of international community, fostering an inclusive, cosmopolitan ethic — the kind of ethic that any religion worthy of this moment in history must also foster. 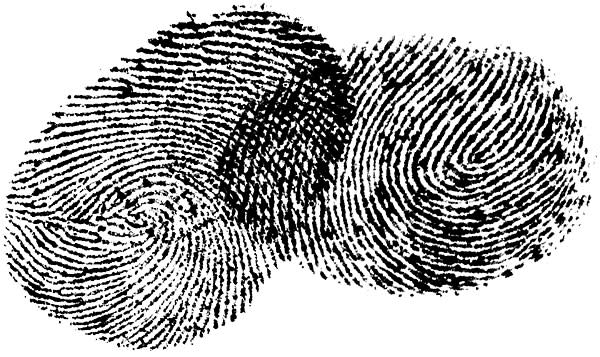 William James said that religious belief is “the belief that there is an unseen order, and that our supreme good lies in harmoniously adjusting ourselves thereto.” Science has its own version of the unseen order, the laws of nature. In principle, the two kinds of order can themselves be put into harmony — and in that adjustment, too, may lie a supreme good.